10 Artists You Can't Miss At CRSSD Next Weekend 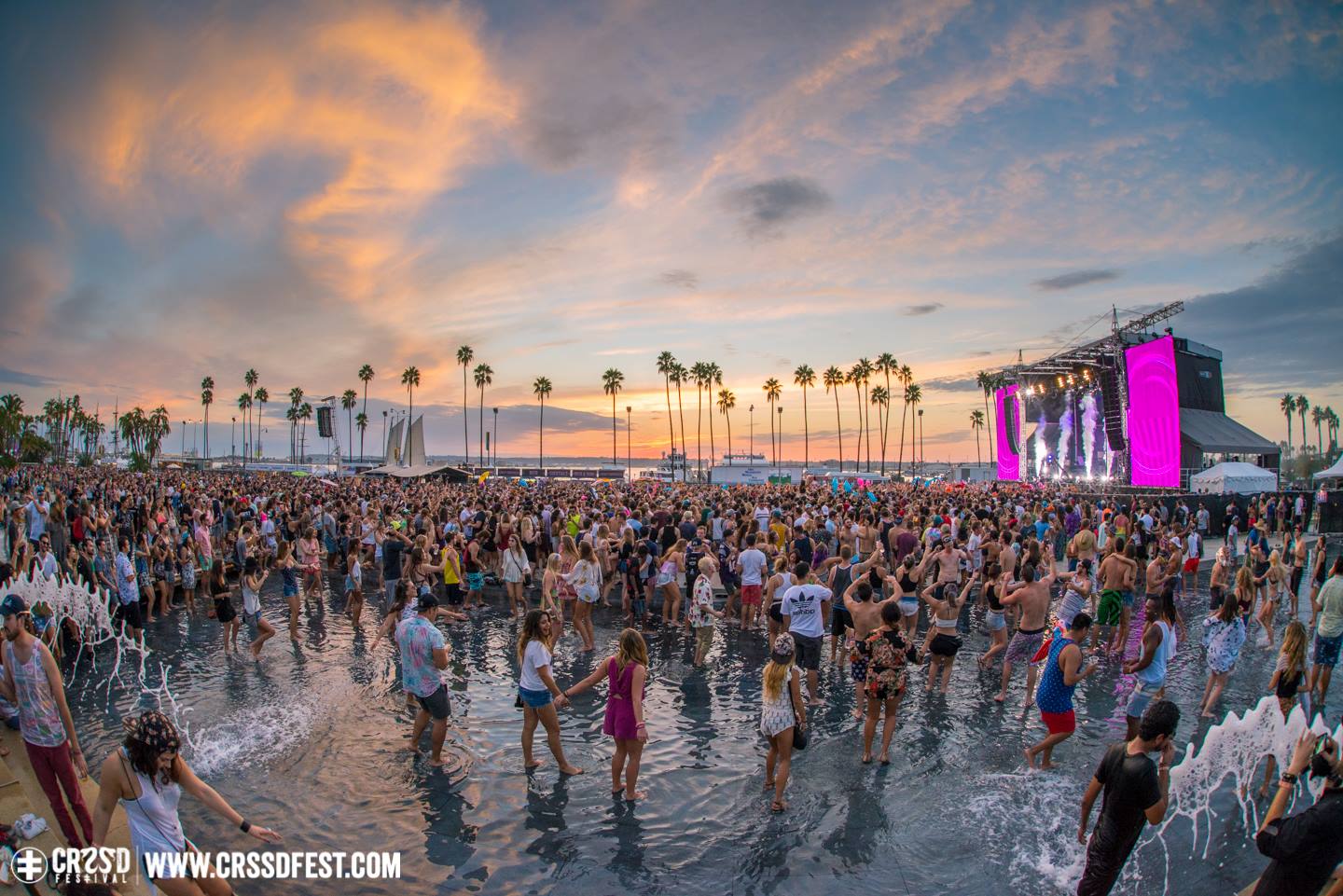 This South African powerhouse is a rare sight in North America. His sparse presence along with his impressive talent makes him an automatic must-see. Watson has released music on This Ain’t Bristol, Dirtybird, Ultra, and Heldeep Records so far- clearly he has a knack for making captivating music that will most definitely get stuck in your head.

Eric Prydz is coming back to the Waterfront as his seldom seen and mysterious techno alias Cirez D. Even though it shows a different, significantly darker side what we normally hear from Prydz, it’s nothing short spectacular (like anything he does). He is also playing a highly anticipated afterparty on Saturday night that sold out in a matter hours. These sets come few and far in between, so make sure you are there to witness what I’m sure is to be the best the entire weekend.

Need a serious techno fix? Then do not, I repeat, DO NOT miss Eli Brown. The UK native has been making music for over a decade but made his ‘ficial’ debut last year and has released nothing but exceptionally great music on a staggering number labels ever since. His upward progress is leading him to be an important player in the dance scene. His high energy, dancefloor curated techno is something you want to see for yourself.

Brazilian native Anna is a unique force energy with her dark, melodic techno. She is an award-winning DJ who is renowned for her chart-topping hits and acidic synths. Anna’s sound has many layers to it and she has a way showing the diversity her discography whenever she gets behind the decks.

This Los Angeles based DJ puts on a show that turns the crowd into a madhouse. Known for his signature G-house sound, SNBRN is a definite crowd pleaser when he throws down his notoriously heavy sets. If you want to get a lil’ rowdy and dance like nobody’s watching, don’t miss him.

Nora En Pure has such a powerful sound to her music and is overflowing with talent- anything she makes is top notch. It is known that when she plays live, she showcases her diversity and range ever so beautifully. This set is 110% a must see because she will completely take over with funk, pop, house, melodic vocals, and much more.

Jai Wolf has a way with his craft when he plays live. Because his music ranges from slow melodic tunes to big room sounds, he can curate a set that is sure to make your heart soar. He is a definite fan favorite with a dedicated following and is a distinct live performer that always impresses.

Patrice Bäumel is a world-renowned DJ that is easily one the most talented acts on the lineup. His production skills make for some seriously uplifting, spiritual music that will satisfy your mind, body, and soul. Something about his music has this type slow burn effect without it getting tired out.

This Canadian DJ/producer is a certified hitmaker. Always bringing the party wherever he goes, I promise that you will hear ‘Woke’ and ‘Mind Dimension’ all over the festival during the weekend. He plays a fun, upbeat set that any house lover will enjoy.

If you want to watch a guaranteed good show, look no further. This duo always presents the crowd a good time with a well-rounded set that has something for everyone. No matter what your favorite sub-genre dance music, they’ve got it covered whilst keeping consistency in vibe. Not to mention that their colossal stage presence will have you fully immersed in their live performance.

Tickets are ficially sold out but may be available through their ficial . Here is the  and details. See you on the Waterfront!