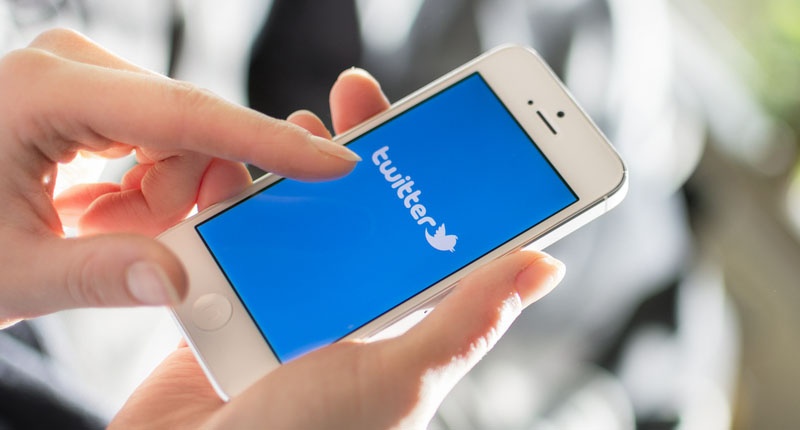 In the world social media, users ten compete with one another in various ways to show superiority. This is even more so for celebrities as some even feel the need to purchase followers to illuminate their popularity. However, the purchase followers ten means that the bought followers are not genuine, in fact, most them are just bot generated accounts that serve purpose other than adding an extra number in your “followers” column.

The exposé conducted by NY Times also published a list notable accounts that possess purchased followers. Amongst the handful musicians, DJ Snake and 3LAU are two that we as EDM fans are quite familiar with. In response to this accusation, both DJ Snake and 3LAU have stated that the followers were purchased by former members their team without their consent. Whether or not you believe their defense, it does go to show that these artists may not be entirely to blame. Being that literally any one can purchase followers for them, it is hard to pinpoint who exactly is at fault for this fraudulent activity. Click to check out the full exposé and to see who else possesses fake followers.