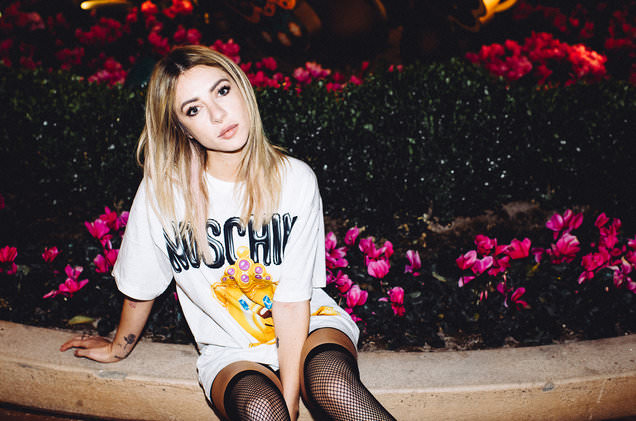 Australian producer Alison Wonderland announced Facebook that she has to withdraw from her headlining performance at Holy Ship 2018. Set to perform this week at the 11th edition, she will be replaced by performances from Claude Vonstroke and Barclay Crenshaw. In her statement she states that she tried her hardest to be able to make it, but asks that people respect her privacy at this time.

The Shipfam will undoubtedly miss Alison Wonderland’s performance, she has been throwing down amazing sets all year. She had her first appearance on the DJ Mag Top 100 list at 89, and won New Artist the Year at the for 2017. She also recently released the full production ‘‘. Anyone who wants to catch a performance from her at a future festival can catch her at Lollapalooza, Coachella and Bonnaroo this year.

The Holy Ship party has been wild in the past week with partygoers being urged not to , a surprise performance from Porter Robinson‘s new project Virtual Self, and an epic Kaskade/A-Trak/Claude Vonstroke . Set to perform for this week are Excision, Jauz, NGHTMRE, deadmau5 project testpilot, and more.

Check out the full statement from Alison Wonderland and Holy Ship below: