Anetha prioritises collaboration as a creative medium on new EP Paris-based DJ and producer Anetha will release her new EP ‘Body Changes Are Natural’ on her own imprint, Mama Told Ya, on May 15.

Mama Told Ya was founded on the principle of creative collaboration as a way to push artists to create something entirely new. Consequently, ‘Body Changes Are Natural’ sees Anetha teaming up with Niki Istrefi and Hadone to put together an EP that’s stamped indelibly with each of their musical marks, but still entirely new.

Read this next: Paris’s club scene has a new beating heart

The A side is Niki Istrefi’s territory, whose solo opening track ‘No Ordinary Love’ is a blistering, whirlwind of fast-paced techno. The B side is given over to Hadone, whose track ‘Hiding My Machine’ closes the EP on a breakbeat-littered high.

Anetha’s collaborative tracks with both artists complement each of their individual styles while bringing in her signature Parisian techno sensibility.

Preorder the EP here and listen to clips from the EP below. 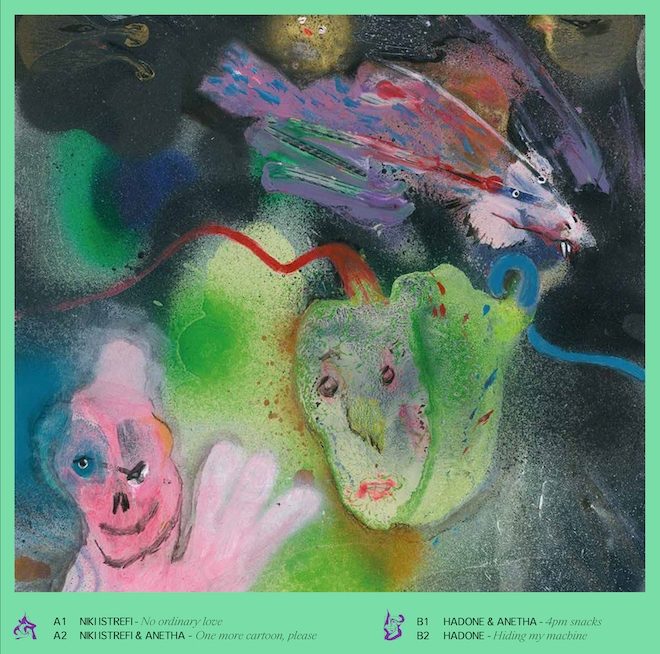