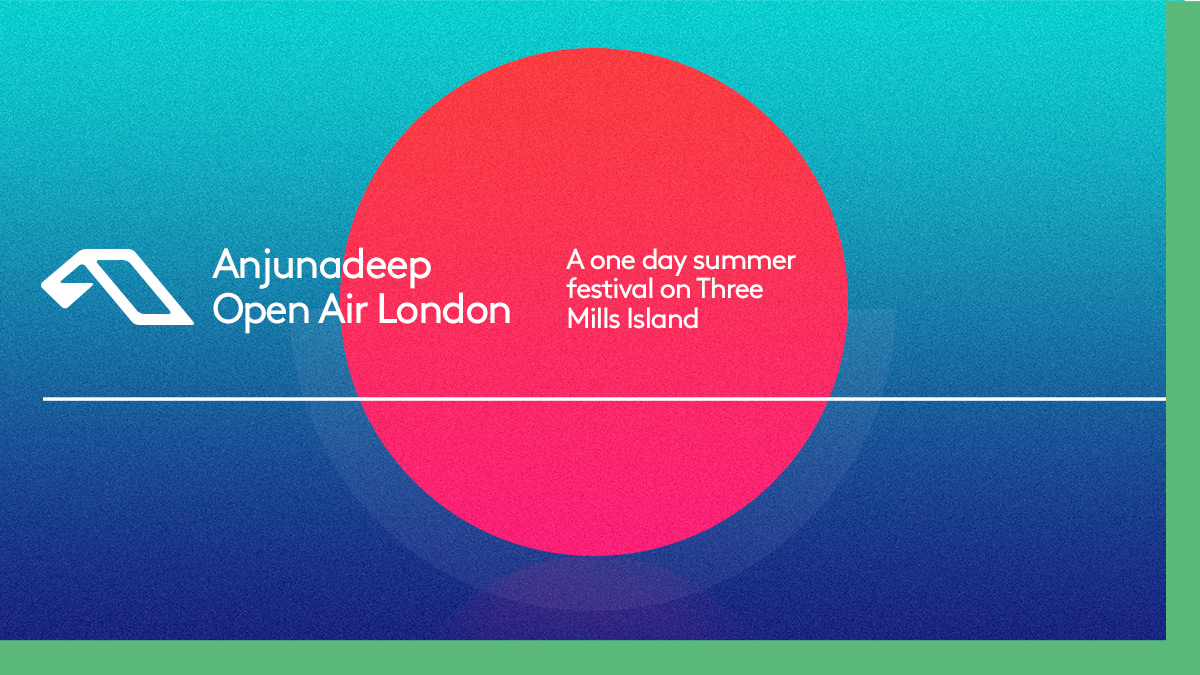 To our trance family around the world, here is the best news we can gift you today. Anjunadeep is throwing its first and very own festival in London.  Anjunadeep Open Air: London will take place on Sunday, August 12th in Three Mills Island; one East London’s best kept secrets.

Three Mills Island nestles between Stratford and Bow and surrounds the winding River Lea.  Indulge in a day beautiful music, street food, cocktails and “bespoke production.” This will be one the best festival crowds in the world. And now, we have a lineup to bulk up the excitement.

Above and Beyond have surely made an imprint with their deep house label. The one day event will gather artists with the label’s self pressed “deep” aesthetic. The lineup features label founder James Grant playing back-to-back with Jody Wisternf. Finnish producer Yotto is scheduled to perform. American DJ Moon Boots and Anjunadeep regulars 16 Bit Lolitas will also be there. Luttrell, Ben Böhmer, Dom Donnelly and Penelope are also in the mix. This festival will run from noon to 10:30 PM.

Join this family affair on home soil and make history at the inaugural debut. It is a one day summer festival but a once in a lifetime opportunity to hear some the world’s greatest talent. Early bird tickets are now sold out. Those interested in attending this auspicious event can buy Tier 1 tickets starting at £25  Below is the lineup reveal trailer and we could not be more excited.