Snaith reintroduced the moniker in October with 'Home' (which also appears on the album), his first release as Caribou since 2015's 'Mars'.

Read this next: Listen to Caribou's first release in 5 years now

A new track, 'You and I', has been released alongside the album's announcement; discussing the track, Snaith explains, "‘You and I’ was one of the first tracks on the album that I started and one of the last tracks I finished - it existed in some form or other throughout the whole arc of making the record.”

He continues, “It also captures a lot of what the record, and the title of the album, are about - the track changes suddenly and unpredictably and it is about a change in my life that happened out of the blue.”


You can pre-order the project here. 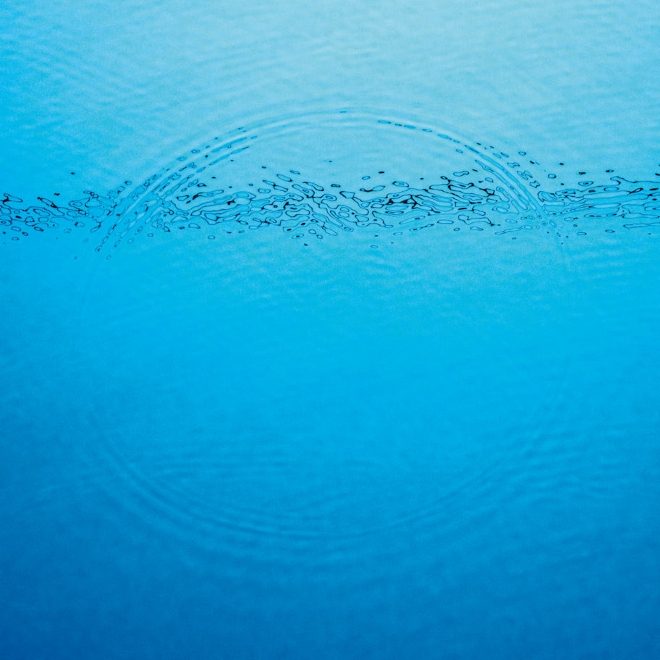