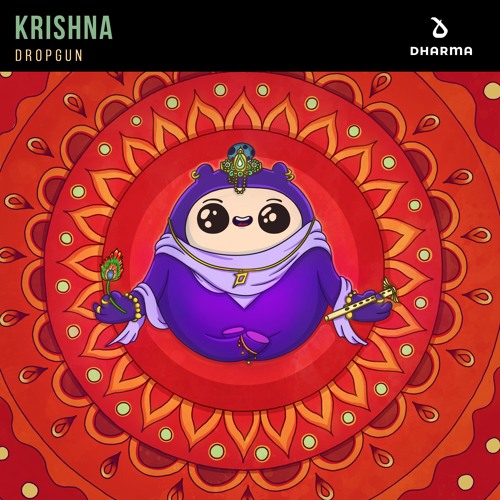 Up-and-coming Russian duo Dropgun have released their new single ‘Kishna’. You may know Mike and Illyas from their track  ‘‘ which was released in 2015 on Spinnin’ Records and gained over 30 million plays. The guys have collaborated with some big names in the industry such as DVBBS, Breathe Carolina, and Swanky Tunes. Their tracks have been played at festivals worldwide, and Dropgun look to headline themselves one day.

This track borders between a Middle Eastern anthem to electro house all the way to future bass. Talk about pushing boundaries here. The best way to describe ‘Kishna’ would be to imagine yourself on a desert in a Middle Eastern country, you haven’t had water for days and then you mysteriously embark on a day party and hear this track blasting. Artists seem to be pushing sound boundaries, as they look for different sounds to captivate a bored dance music audience. Keep these guys on your radar for festival season. You can stream ‘Kishna’ below.