It was announced this week that E.M.M.A. had signed to Local Action to release her first album in seven years, ‘Indigo Dream’. It will be available on July 29, with a limited deluxe cassette release that comes with an A3 poster and custom E.M.M.A. guitar picks.

‘Indigo Dream’ will be E.M.M.A.’s second LP, following on from her 2013 debut full-length release ‘Blue Gardens’.

As an album, ‘Indigo Dream’ has a cinematic scope, and not just because one of the tracks is called ‘Ryan Gosling In Space’. It feeds into E.M.M.A.’s composition work for Gucci and Chanel; it’s a rich, textured soundscape that builds worlds on the back of your eyelids.

Read this next: All-women collectives have instigated real, positive change in the music world

Lead single ‘Into Indigo’ builds imperceptibly, orchestral in its feel but digital in its textures. It’s a taste of the world contained within the album itself.

E.M.M.A. set up Producergirls in 2016, a collective that provides workshops, free equipment and mentoring for women and non-binary people looking to get into music production. Since starting out in London, Producergirls has expanded into Manchester, Glasgow and Bristol.

Listen to the single version of lead single ‘Into Indigo’ below, and preorder the album here. 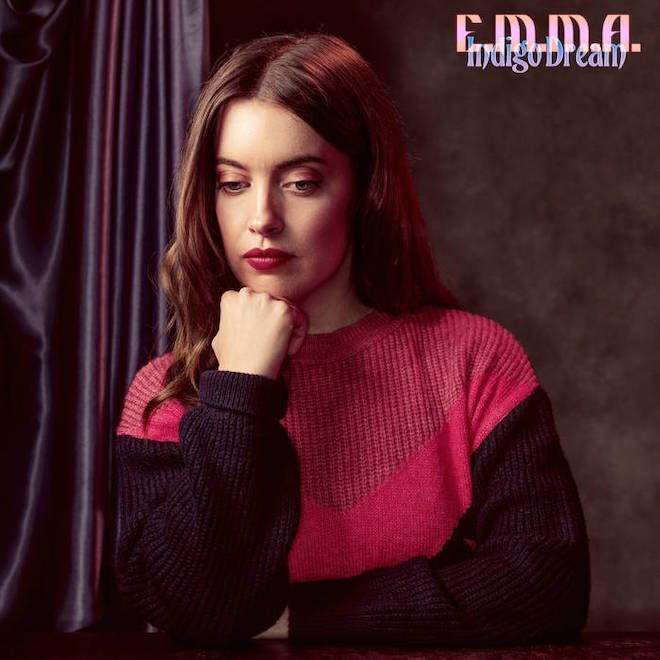 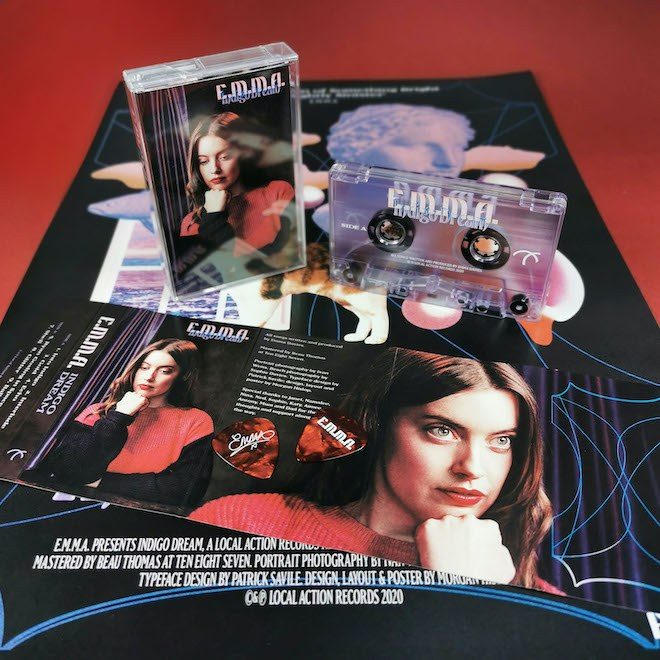