Field Maneuvers has announced the first wave of acts that will be bringing the party to the end of summer. Taking place September 4 to September 6, it’s sure to be a massive final hurrah for the warmer months.

Read this next: Octo Octa’s DJing and production are a testament to the transformative power of the dancefloor

Read this next: Field Maneuvers proved that the UK’s rave spirit is alive and well 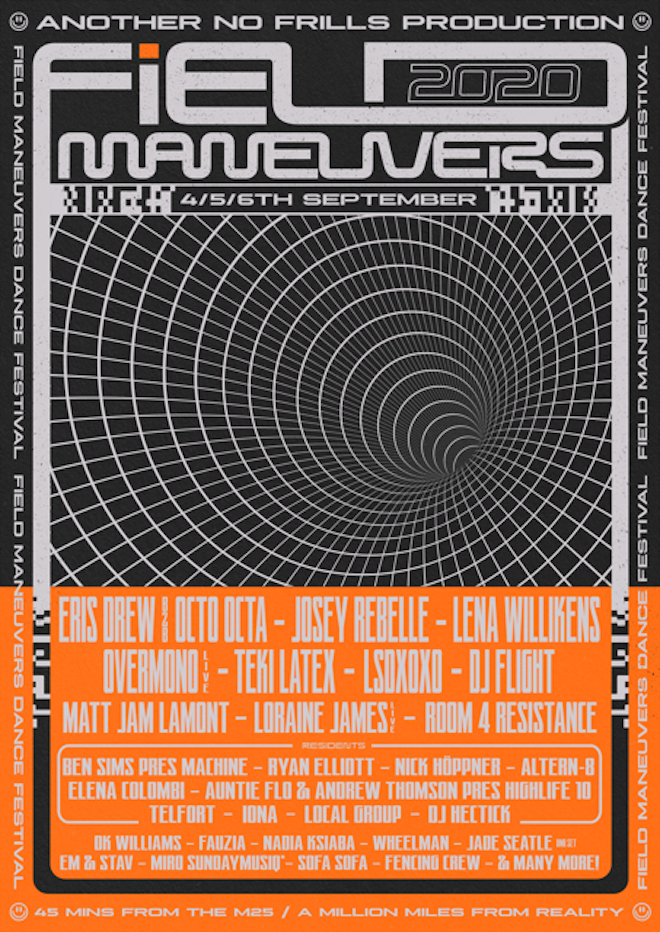