This entry, titled 'Exhaust', explores the current state of the world, described in the press release as "explosive, chaotic, unpredictable, contradictory, intoxicating, hyper-colourful, blown-apart and disturbingly engaging in its surreality." Gamble's new live A/V performance based on the album will interpret these visual themes.

Read this next: Hyperdub to release three-part album from Lee Gamble in 2019


The three-part album broadly explores the "three stages of the Semioblitz – the aggressive onslaught of visual & sonic stimuli of contemporary cities & virtual spaces."

The first entry in the series, 'In A Paraventral Scale', was released in February.


You can pre-order the project on Boomkat. 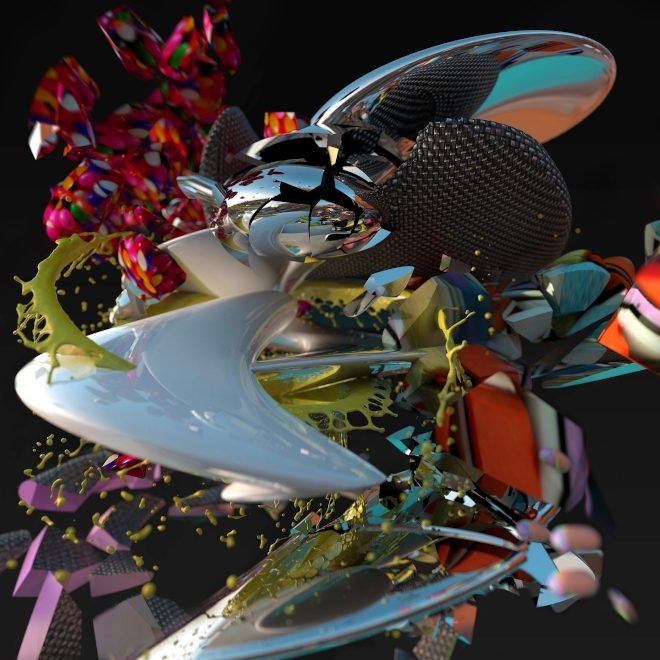