JASSS has announced a new EP ‘Whities 027’, to be released Whities on March 20.

The two-track EP will be an homage to JASSS’ early days of raving as a teenager.

Read this next: 10 clubs you need to rave at in Berlin

Read this next: Exploring the nostalgic treasures of the Rave Archive

As one of the scene’s rising stars, Alvarez has played everything from Dekmantel to Atonal, and is set to play Re-Textured on April 2.

Listen to ‘Turbo Olé’ below. 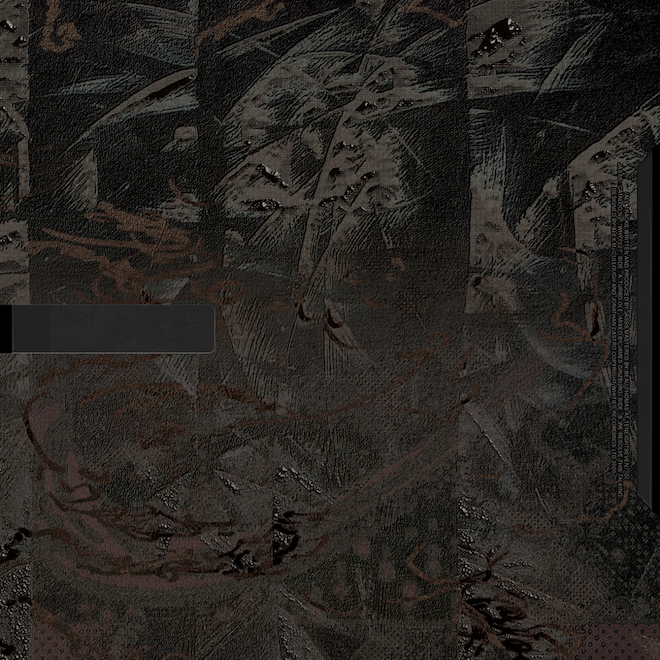