Kassa Overall has dropped his first single on Brownswood, 'I Know You See Me' The rising "backpack jazz" champion is joined on the track by fellow vocalists J Hoard and Melanie Charles.

Read this next: Joe Armon-Jones to release 'Turn to Clear View' next month'

'I Know You See Me' deals with everything from the injustice of the American prison system and the battle over artistic authenticity to the highs and lows of bipolar disordar.

A full project is slated to land on Brownswood next year.

Read this next: Gilles Peterson's We Out Here is well on its way to becoming a fixture of the UK summer


Overall released his debut album 'Go Get Ice Cream and Listen to Jazz' on his own Kassa Overall LLC imprint back in January. 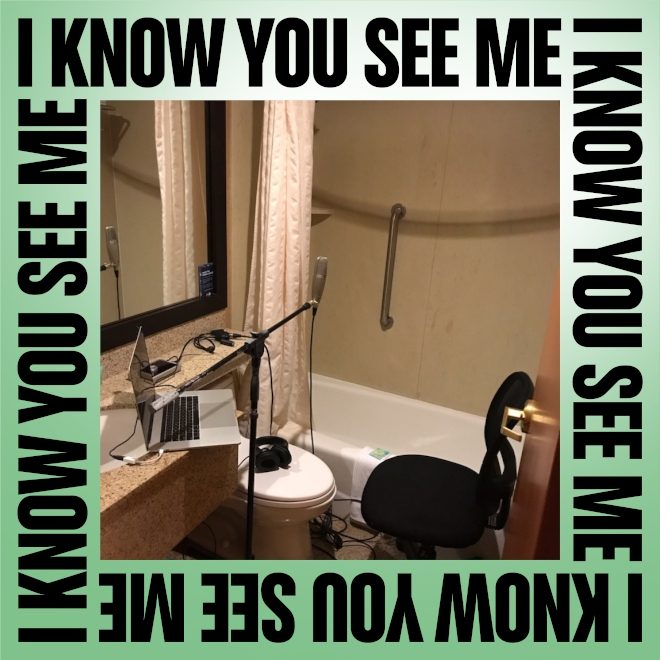