Russian electronic musician Kate NV has announced the release of her third album ‘Room For The Moon’. It will be released by Brooklyn-based label Rvng Intl on June 12.

Kate NV, aka Kate Shilonosova, is an artist who simply cannot be penned into any box. Her debut album ‘Binasu’, released in 2016, was a frenetic and chaotic exploration of her inner world through eclectic synth experiments.

2017 saw her release ‘для FOR’, an experimental ambient album that documents her experiences of her hometown, Moscow.

She’s back with ‘Sayonara’, a track that melds her ear for eccentric productions with a keen pop sensibility. It showcases her influences for the album, which were 70s and 80s Russian and Japanese pop music and film. The track straddles the border between leftfield experimentalism and catchy electro-pop.

Rvng Intl has previously put out releases from the likes of Holly Herndon, Bing & Ruth and Visible Cloaks.

Listen to ‘Sayonara’ below, and preorder ‘Room For The Moon’ here. 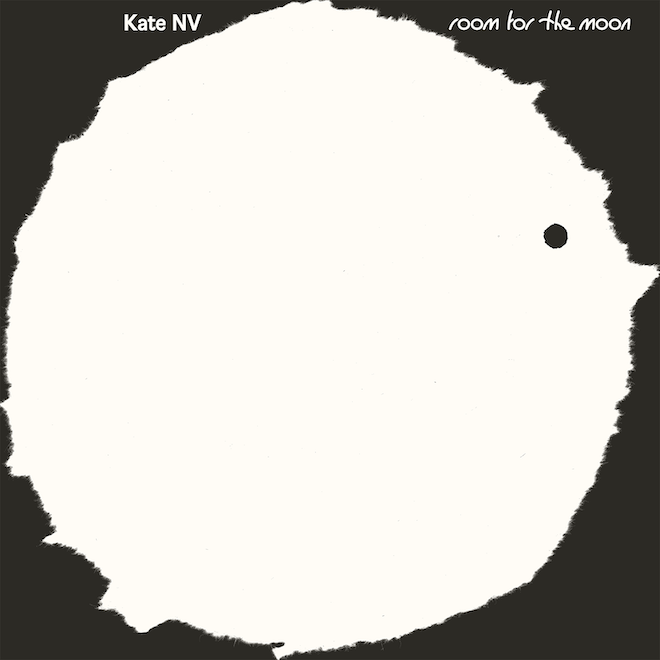