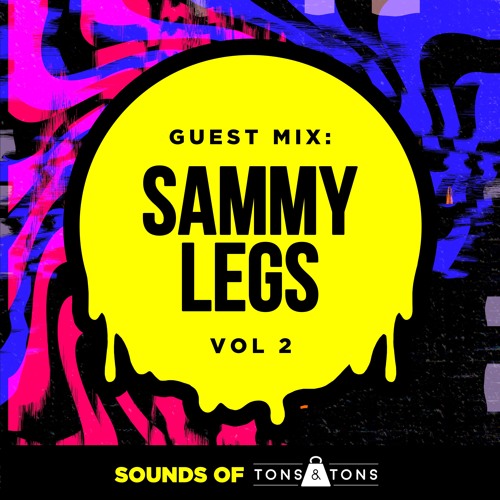 The Sounds Tons & Tons is intentionally on the forefront new and intricate house music. The monthly guest mix is hosted by L.A. based label Tons and Tons and February is its second edition. Label founder Stranger is focused on the newest and most innovative in house music and breakbeats. Sammy Legs, the second artist to join as a guest mixer, fits perfectly into the Tons and Tons vibes. 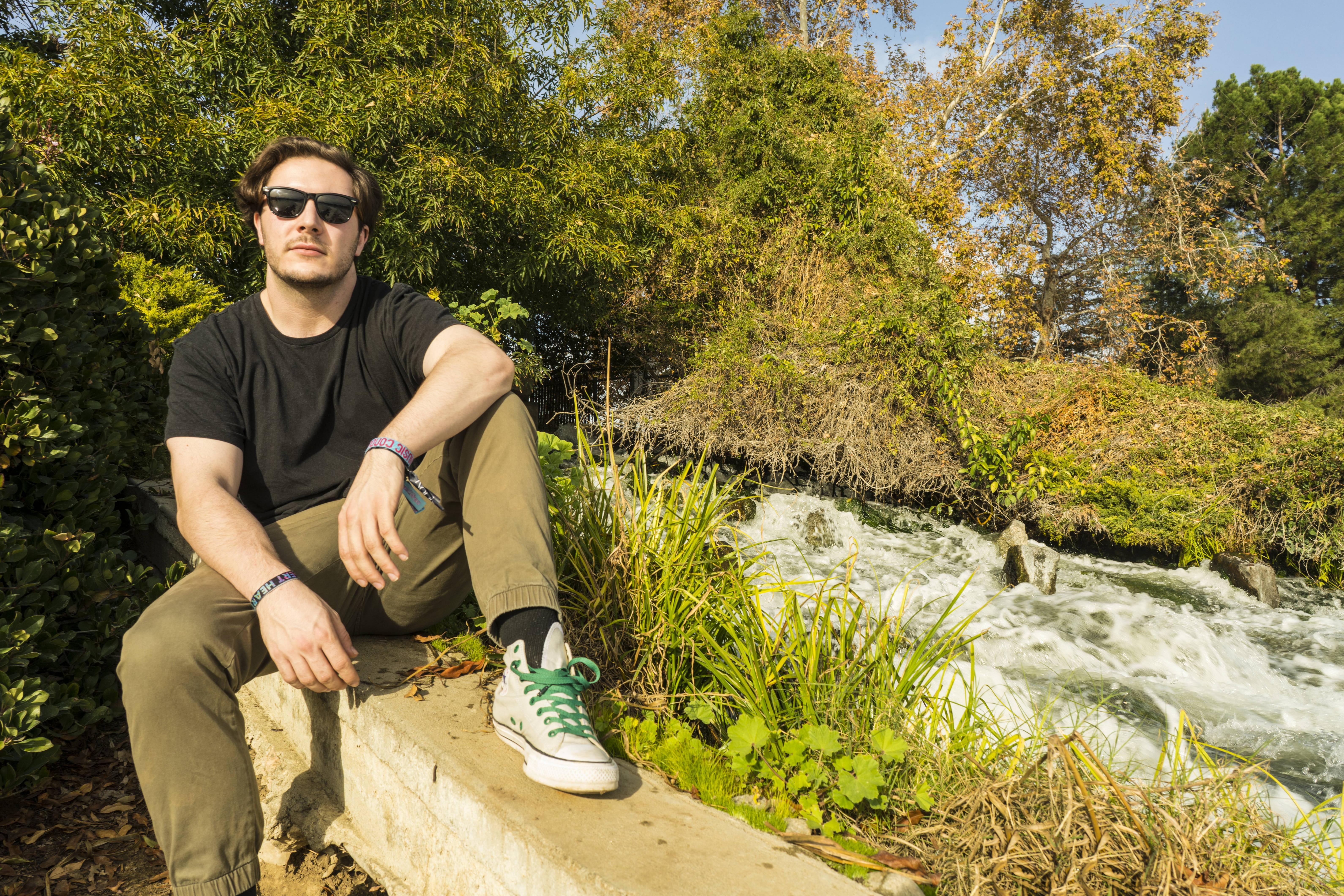 To call Sammy a house producer would be a serious disservice to his eclectic musical stylings. With elements psychedelia, minimalism and beats that break with the best them, Sammy Legs takes house music to a different plane. The forty-five-minute mix is filled with all original Sammy Legs music. There are even a few unreleased tracks to build the excitement behind this boundary-pushing producer. Included in that category are tracks from his upcoming EP Foot Traffic, out March 6th.

Sammy’s music is both mentally and physically stimulating. This mix shows f his variety styles while remaining smooth and fluid throughout. You can check out the mix below!