Lone to release 'Not Seeing Is A Flower' next month Lone will release the second project on his newly annointed Ancient Astronauts imprint on November 8, a self-produced, three-track EP titled 'Not Seeing Is A Flower'.

The project title refers to the English translation of a Japanese idiom (見ぬが花), which infers that reality cannot compete with imagination.

Read this next: Lone will kick off his new Ancient Astronauts imprint with self-produced 'Abraxas' EP


The Nottingham producer kicked off the label back in July with his 'Abraxas' EP.

Read this next: In Session: Lone


You can pre-order the EP on Bandcamp now. Check out 'Glyphic' below. 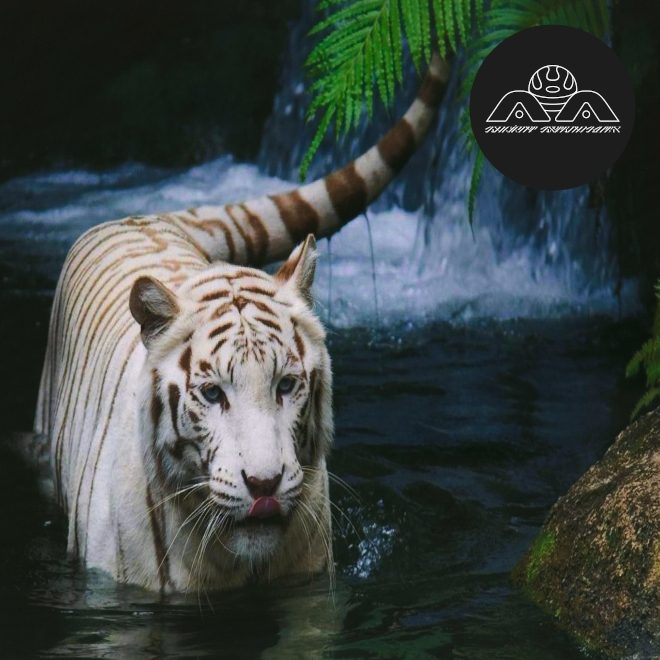