Mija Lays Down the Vocals on Her Newest Single 'Notice Me' 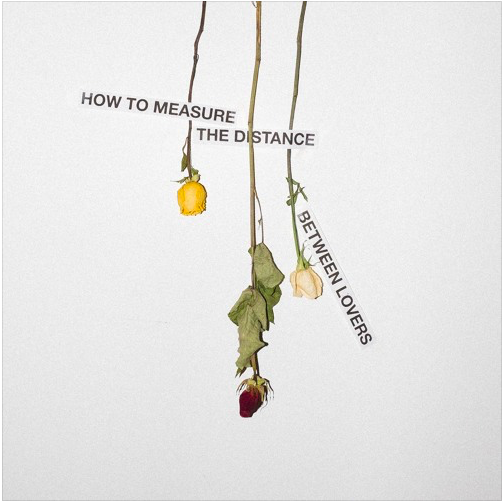 Mija, the Fk a Genre genius just dropped her second single ‘Notice Me‘ from the highly anticipated EP How To Measure The Distance Between Lovers. Fans have been awaiting another single since December when she released  featuring Kelli Schaefer.

Then, a few days ago, Mija had more exciting news in store for them when the Arizona native released the   her EP in a series tweets- ‘Notice Me’ is number one. On this single however, it’s Mija laying down the vocals, lyrics and production.

If you’ve been following this EP since she announced it, then the style this song shouldn’t come as a shock. Mija has been pretty outspoken about this being a very personal EP, and as the Fk a Genre mastermind, she owns the contrasting sounds like no one else.

Stream the song below to get ready for February 9th, when the rest  How To Measure The Distance Between Lovers gets released.