This year, Mixmag has teamed up with Seismic Dance Event for its inaugural edition in Austin, Texas to bring you streams of Armand Van Helden and Justin Jay.

For well over two decades, Armand Van Helden has been a pioneer and esteemed icon of dance music. Working his way up the house music realm alongside names like Todd Terry, Erick Morillo, Masters at Work and labels Strictly Rhythm, Henry St., Logic and more. He broke out beyond his established position in house music when he began remixing iconic names like the Rolling Stones, Janet Jackson, Daft Punk and more.

Los Angeles-based Justin Jay is a wunderkind that found his calling in a university dorm room. Quickly, he was picked up by Dirtybird as the youngest member of the label and garnered warm support from the likes of Jamie Jones, Disclosure, Tiga and Claude VonStroke for his unique take on the tech house sound. Since, Justin has launched his own label Fantastic Voyage and introduced and explored live elements into his own original productions, proving that there's much more ahead for the young music mind. 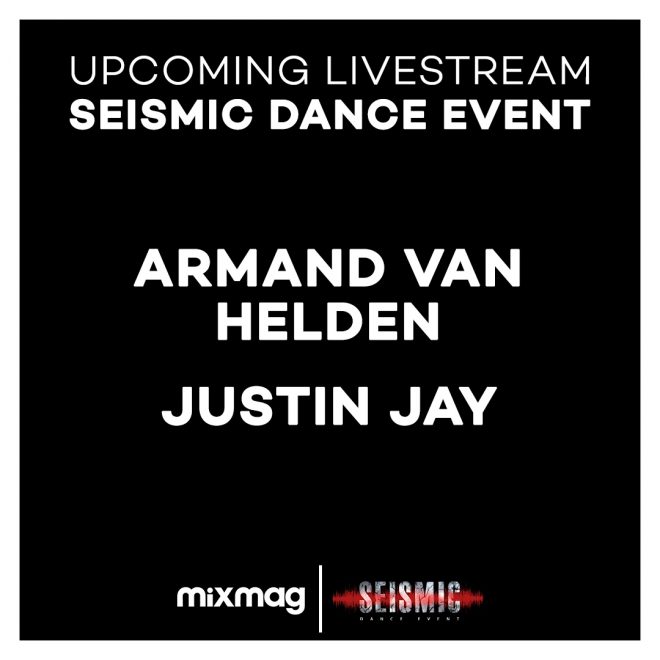