Mr. G is an "Alien With Extraordinary Abilities' on new album Mr. G will release a new album, ‘Mr. G Presents The Alien With Extraordinary Abilities’, on 31 January 2020 through his Phoenix G label.

The six-track album was inspired by his debut US tour which took place this past spring; accordingly, each track represents a moment or scene from that trip, from meeting Danny Tenaglia ('Met D @ The Gathering') to his US Embassy visa interview ('Embassy').

Read this next: Mr. G: "I died on the table, I saw the light, now every moment is a blessing"


To coincide with the release, Mr G. will continue to tour his live set, travelling to Vent Toko and Paris' Rex Club, with other dates to follow in the near year.

Read this next: Mr G's putting out his favourite funk and soul tunes on a limited edition vinyl 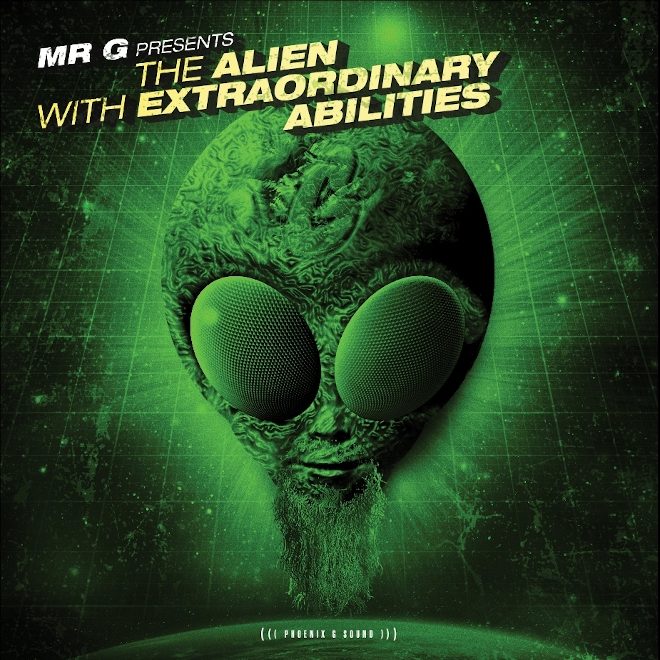