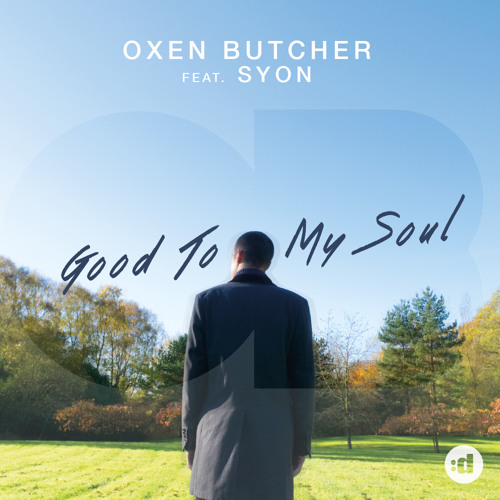 Oxen Butcher burst onto the scene in January 2016 with his first track “Just Stay” which was given away as a free download and immediately garnered support by BBC Introducing in the UK. His first ficial release, “Love and Happiness” EP on Enormous Tunes followed shortly after, reaching No. 1 in Chill Out charts on Beatport. The title track his next EP, “Walking On the Sun”, was featured on Tiesto’s AFTR:HRS Spotify playlist, and has been played over 600k times.

Now, Oxen Butcher is on a new journey in 2018 after signing an exclusive deal with Denmark based Disco:wax, his first release the year is “Good To My Soul” featuring Syon. This chill deep house original is already making its way around the world thanks to its supporters including Sam Feldt, Tiesto, Swanky Tunes and many more. Beautiful in its entirety and uplifting in feel “Good To My Soul” instantly grabs you. A st piano hook and the reassuringly, silky, soothing vocals take you away to tropical place by the pool. 2018 looks set to be an exciting year for Oxen Butcher.