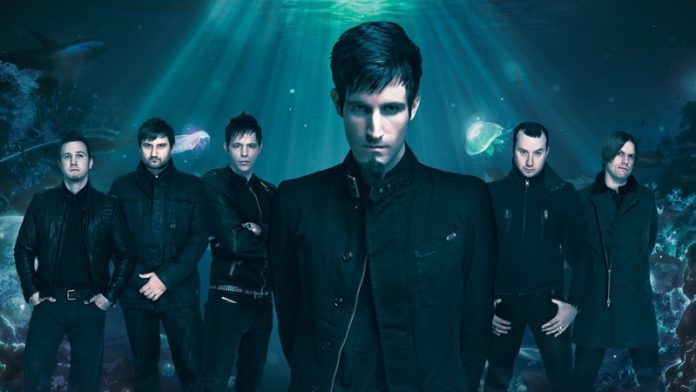 Anyone who has been in the EDM scene long enough knows the name Pendulum. Headed by lead man Rob Swire, the band originated in Australia but soon relocated to the United Kingdom. After announcing a hiatus, several claims there would be no more live Pendulum performances and even Swire saying he no longer had any interest in Drum and Bass, the band reunited for a live show at Ultra Music Festival 2016. And now the UK’s most iconic Drum and Bass group has announced their newest album Reworks.

One theory is that Reworks will be totally original material and the title suggests a change in the band’s sound. Swire recently commented on Twitter that he wants to “make a new Pendulum album”. But this theory was squashed by Swire’s following tweet on February 26th. It looks like Reworks will ficially be a remix album. This is the first and only remix album ever released by the group. But his tweet also gave hope to fans who are craving new music with that unmistakable Pendulum sound.

Are you excited for Pendulum’s new album? Well if that doesn’t hype you up enough the DnB supergroup also announced a headlining live band tour. Their first show at Printworks in London sold out the day tickets went on sale and the others are sure to go quick! Keep checking in for more updates on Reworks, other new music, and tour dates for one the most iconic bands in EDM.