QUIX – I'll Give You The World (feat. JVMIE) 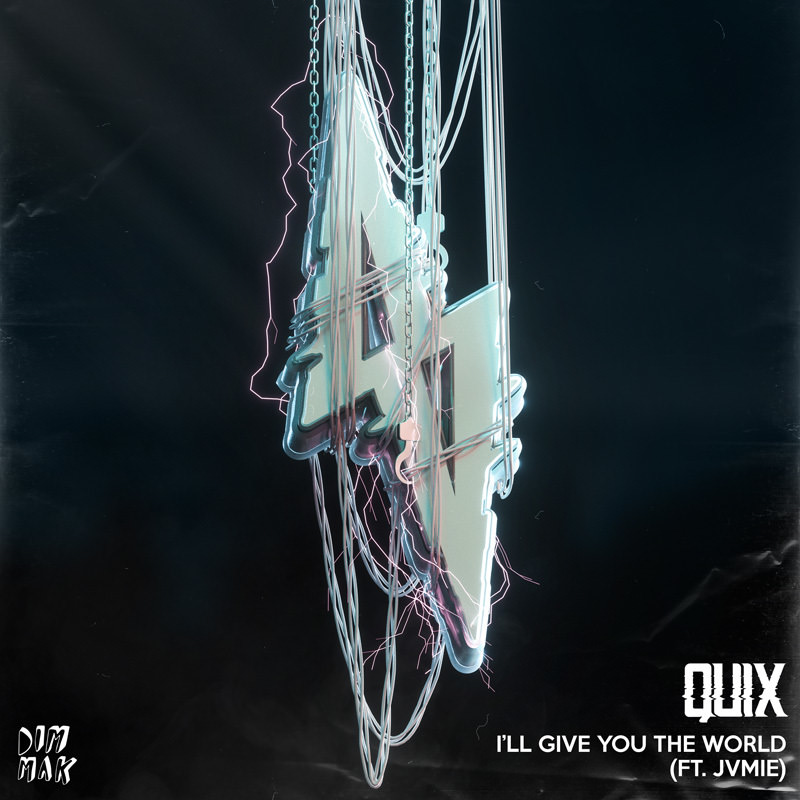 QUIX – I’ll Give You The World (feat. JVMIE)

The track takes a bit a departure from his signature sound deep wonky synths to a lighter, more melodic side accompanied by beautiful female vocals. The synths are still soaring with an interesting amount tension, solidifying ‘I’ll Give You The World’ as a worthy entry into QUIX’s diversifying catalogue.

Hailing from New Zealand, the breakout producer has had a big year since he relocated to Los Angeles. He signed with Dim Mak Records and released the, as well as a collaboration with trap star Gucci Mane. He is poised to become a staple in the festival circuit this year so keep your eyes and ears peeled for him.

In addition to upcoming festival appearances, QUIX is currently in the midst a massive North American tour entitled STORM, after his last the same name. You won’t want to miss energetic sets and primo mixing skills. Check out dates .