A number of local and international DJs are set to broadcast audio transmissions during the marathon session, including Elias Anastas and Saeed Abu-Jaber (aka Slippery Johnson) who co-founded the station alongside Yousef Anastas, Mothanna Hussein and Yazan Khalili.

Read this next: Radio Alhara: the online radio station connecting the Arab world during lockdown

Radio AlHara says the broadcast is “triggered by the proposed annexation of part of the West Bank”. It additionally notes that: “While this 72-hour event arises from events in Palestine, it addresses the anger of populations worldwide and aims to unite struggles against injustice and occupation, while acknowledging the specificity of each case.”

In a statement to Mixmag, Moe Choucair, a resident, contributor and programmer of special events for Radio AlHara and director of Beirut club The Ballroom Blitz, says: “We are protesting the illegal Israeli military advancements in the West Bank. The Radio itself transmits from Bethlehem and livelihoods in millions are once again massively in danger.”

Read this next: The Ballroom Blitz is building a sustainable scene in the Middle East's party capital

Regarding how the line-up came together, Choucair said: “If you promote shows in the region, the subject is often unavoidable with international guests who want to understand the conflict better or are deeply committed to the cause. Personally I reached out to some of the artists who’ve already been vocal about their support. We prioritized regional artists in our programming and long time contributors, but this is also an international concern so we opened the line-up to household names we admire and see eye to eye with.

He added: “This struggle outlives most careers on the line-up and the team is trying to highlight the injustice in Palestine to anybody that is listening.”

Tune into the broadcast at radioalhara.online. See the full schedule below. 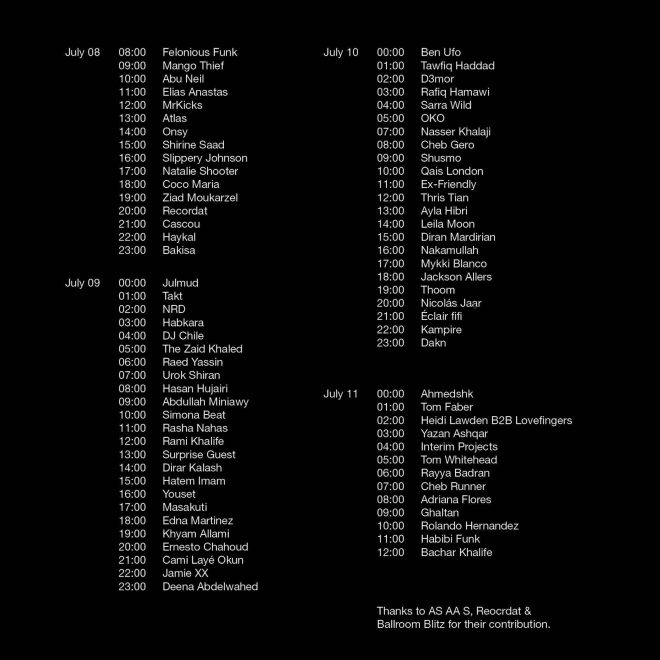 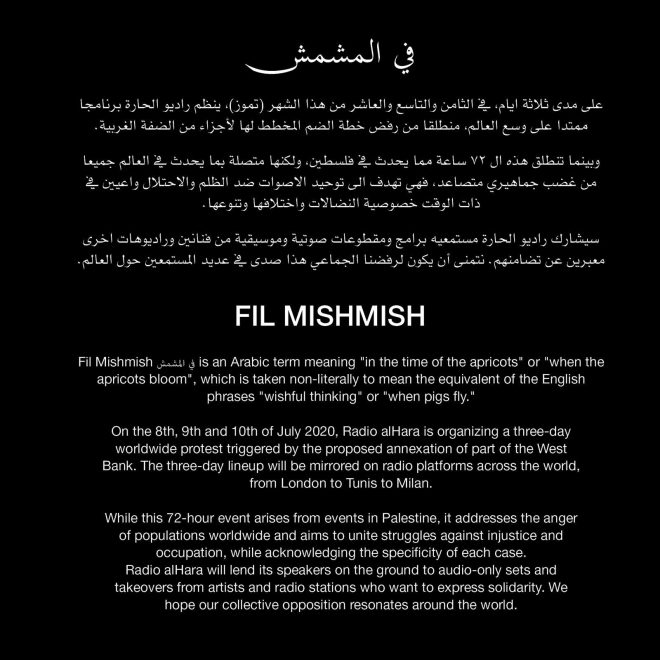 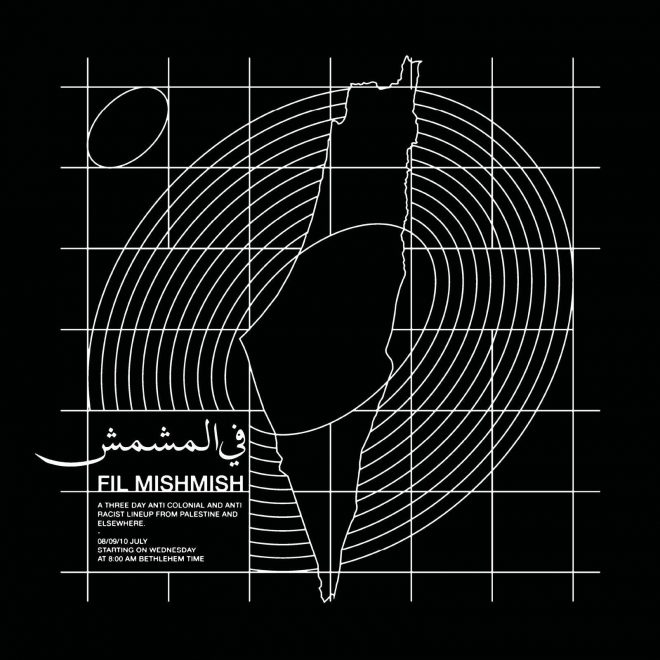