The Reebok Classic Club C is a trainer that changed the footwear conversation in the 80s, and remains a streetwear staple to this day.

Transcending generations, genders, subcultures and social classes, the Club C’s easily accessible nature has made it one of the most iconic silhouettes to come out of the brand; a trainer adopted by the everyday people who are reinventing what it means to be classic. Fusing utilitarian design with minimalist cool, the Club C is worn from the street to the studio.

For SS19, Reebok pays homage to the Club C in a short film ‘Back Where We Started’, which takes us back in time through a dynamic backwards motion technique. Featuring the all-white silhouette, the film places the Club C amongst the everyday icons from the past and present, reinforcing Reebok’s position as a modern classic.

In addition to the short film, the image series entitled “Respect The Icons” tells the story behind the Club C’s inclusivity, and the true icons who have helped shape the it’s cult status today.

The reworked Club C is available now from www.reebok.co.uk and selected retailers worldwide. 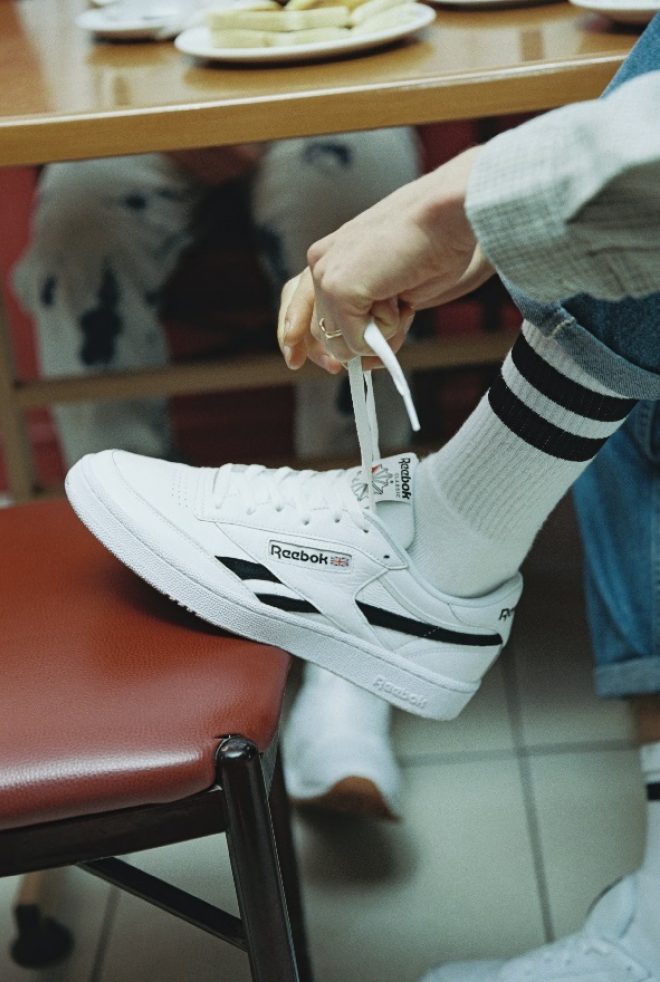 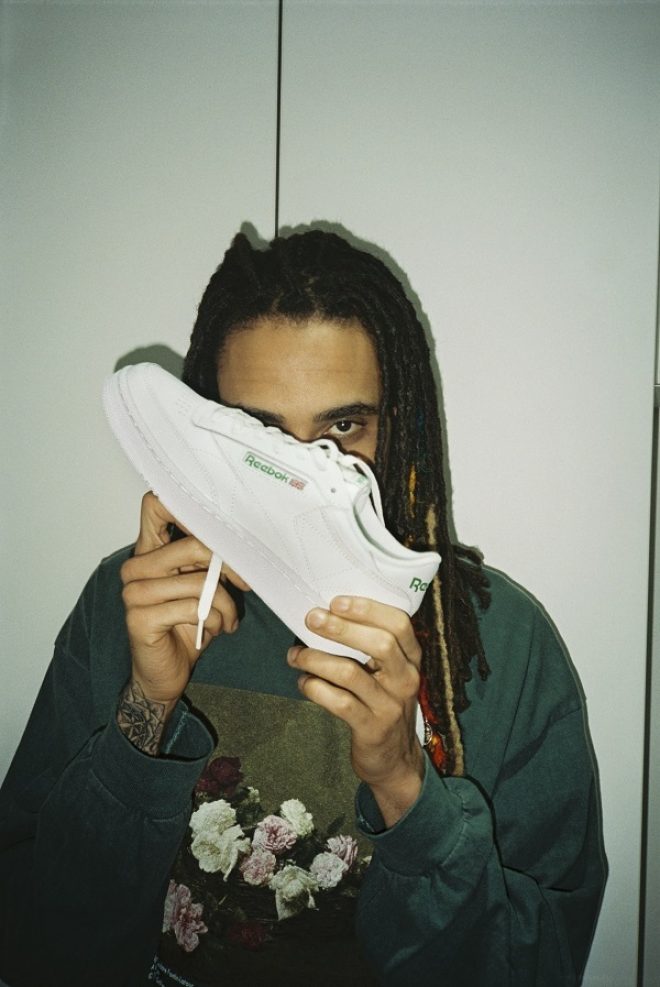 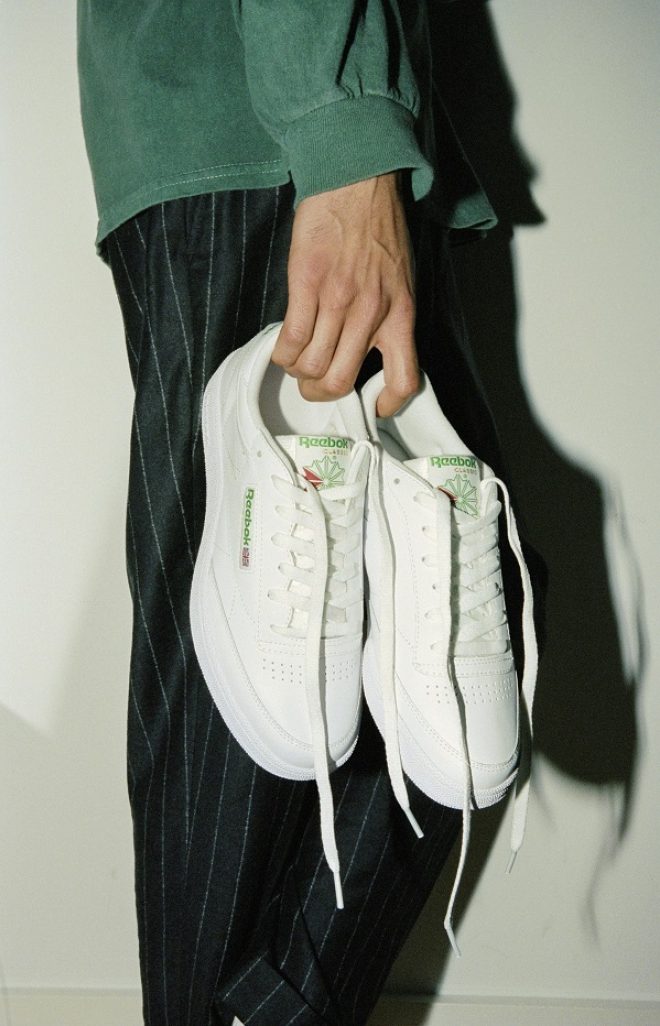 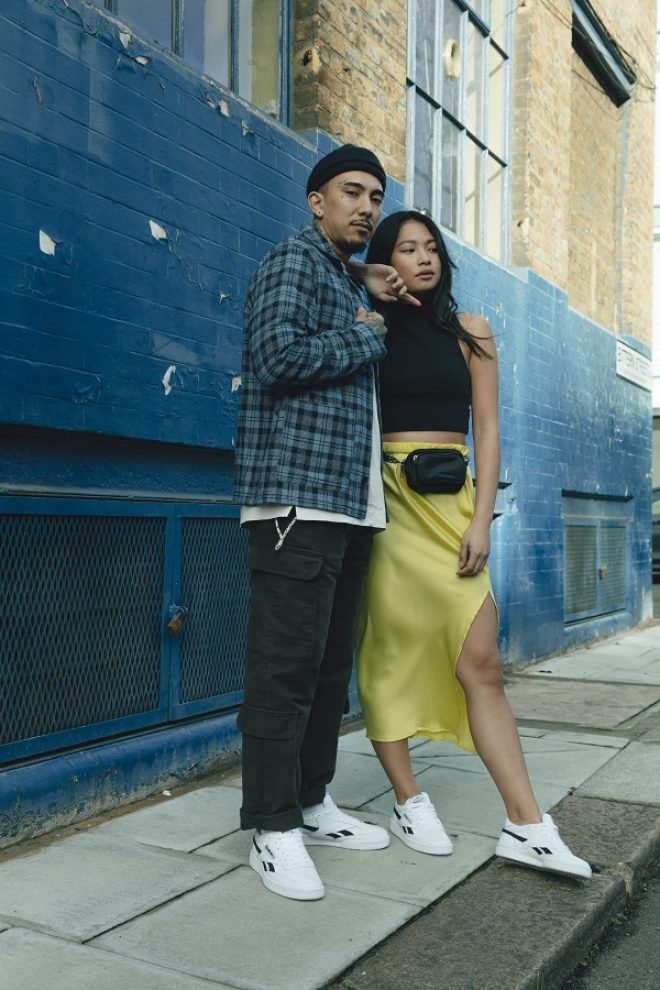 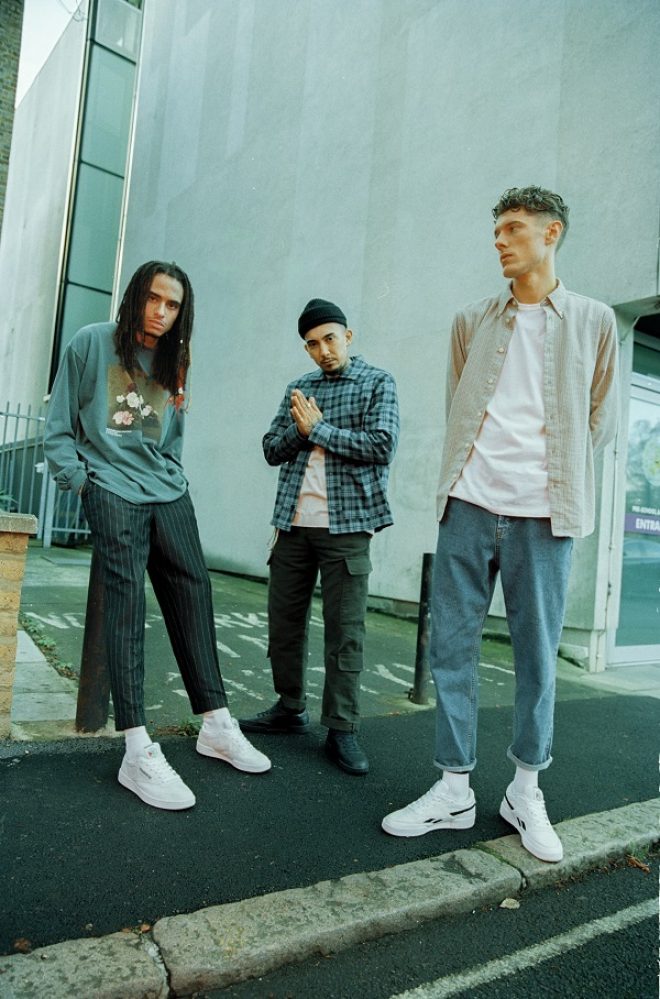 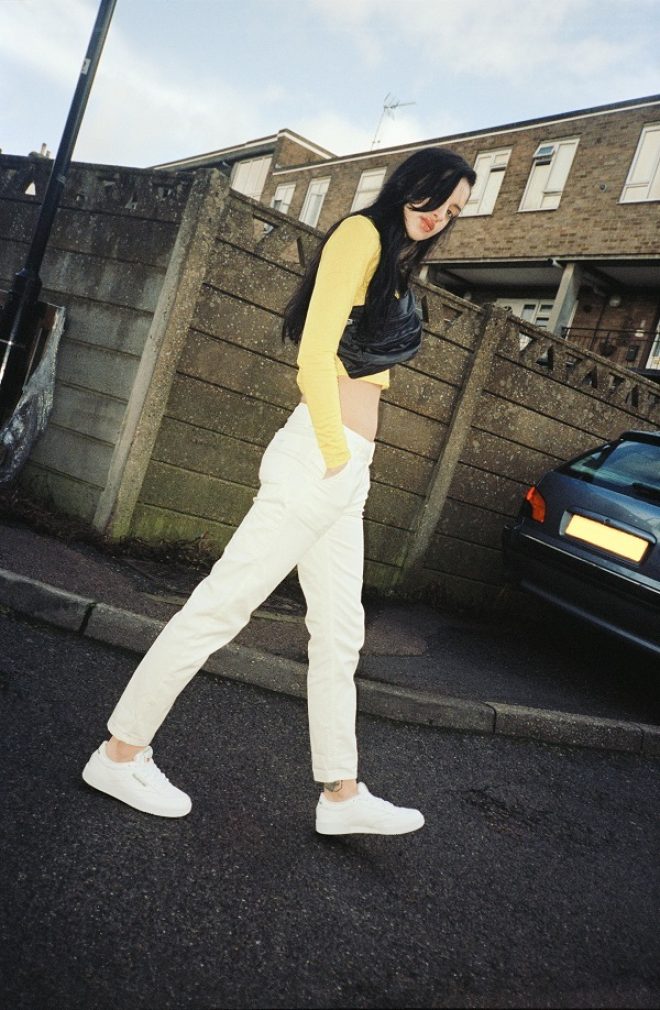