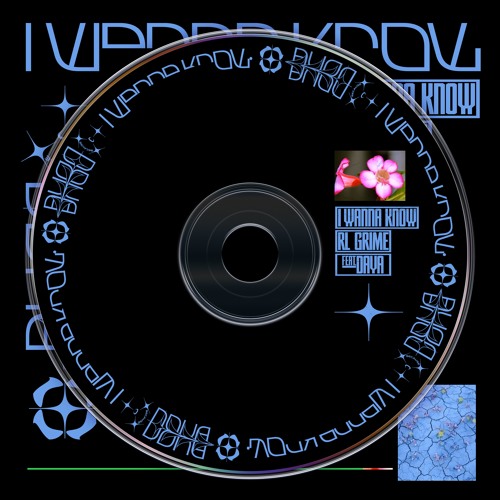 RL Grime has been notably moving in a lighter direction with his more recent releases like ‘Reims’ and ‘Stay For It.’ His last release ‘Era’ is a trap banger but he went the opposite direction for ‘I Wanna Know,’ as it’s just a well-done pop song.

The track is clearly RL Grime flexing his production skills, with a catchy melody and a drop full guitar riffs. Twinkling synths fill the hook, while the build-up still features his signature 808s. Daya’s powerful vocals elevate this song to pop perfection. His experimentation with various instrumentation makes ‘I Wanna Know’ a certified crossover hit.

There is still no word on a release date for NOVA but we’re eager to hear what he else has in store us. Listen to ‘I Wanna Know’ below!