Snap Has Reportedly Laid Off 100 Employees from Engineering Staff 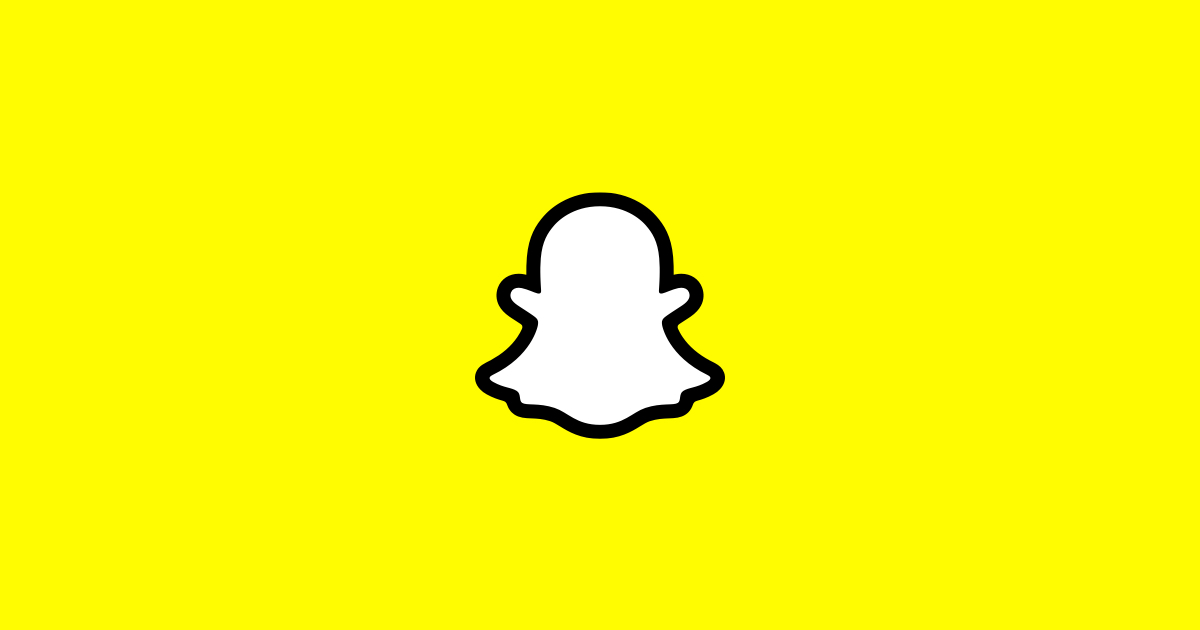 Snap Will Be Reportedly Laying Off 100 Employees

We just got word that Snap will be laying f around 100 employees that are mostly part its engineering staff, according to multiple reports from  and .

This is another sign its re-aligning efforts to separate itself from competitors such as Instagram, which has been repeatedly copying many Snapchat’s features such as “Stories” and “Stickers,” ever since they decided not to sell to Facebook. With that constant amount copying going on, Snap has to take some drastic measures such as re-designing the entire app.

The company is coming f a strong quarter that resulted in the stock to skyrocket, covering some the significant losses it sustained through 2017 after it went public. But the company is still worth around $22 billion, which is now lower than Twitter’s market cap. Snap has given up a lot the gains it got from that earnings report, though it still appears to be in better shape than it was last year. The company has struggled to show growth and that it can continue to snap up new users, with its pitch being that it can keep users around for much longer and keep them much more engaged. Amid all this, there appear to be some positive signals for Snap regarding growth despite the significant redesign and a lot backlash over it.