Teka$hi 69 Comments On Death of XXXTentacion

We don't yet know why two hoodie-wearing suspects shot and killed XXXTentacion as he left a motorcycle dealership in Miami this afternoon.

The preliminary details -- which include a stolen Louis Vuitton bag -- suggest robbery rather than rap beef.

But rap beef has certainly proven deadly before. And XXX's untimely demise comes at a time when troll rapper Teka$hi 69 is doing everything in his power to get Chief Keef and the rest the Chiraq spitters to enter into a shooting war with him. 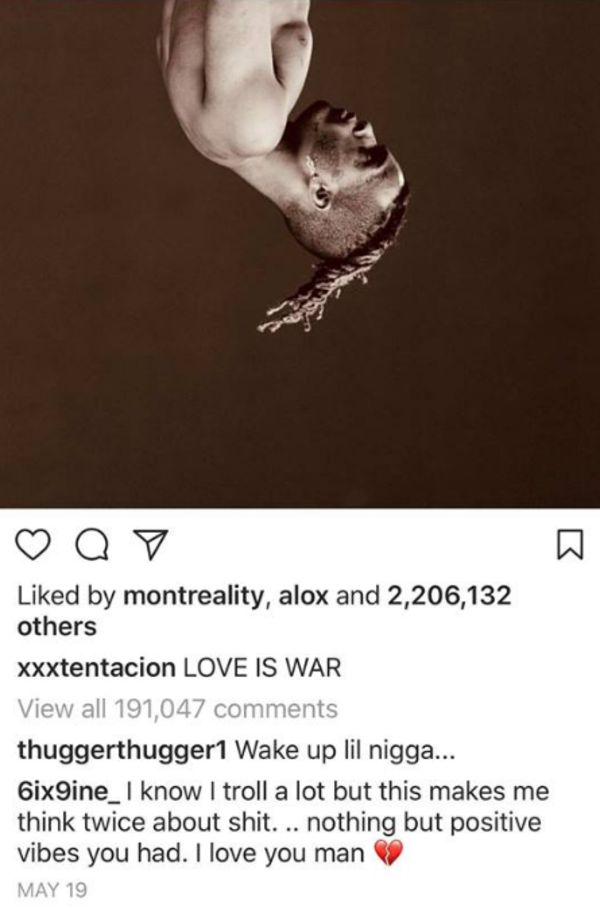 Do you think XXX's death will have a chilling effect on the rap beef that's been all over the place lately?