What So Not Releases New Album 'Not All the Beautiful Things' 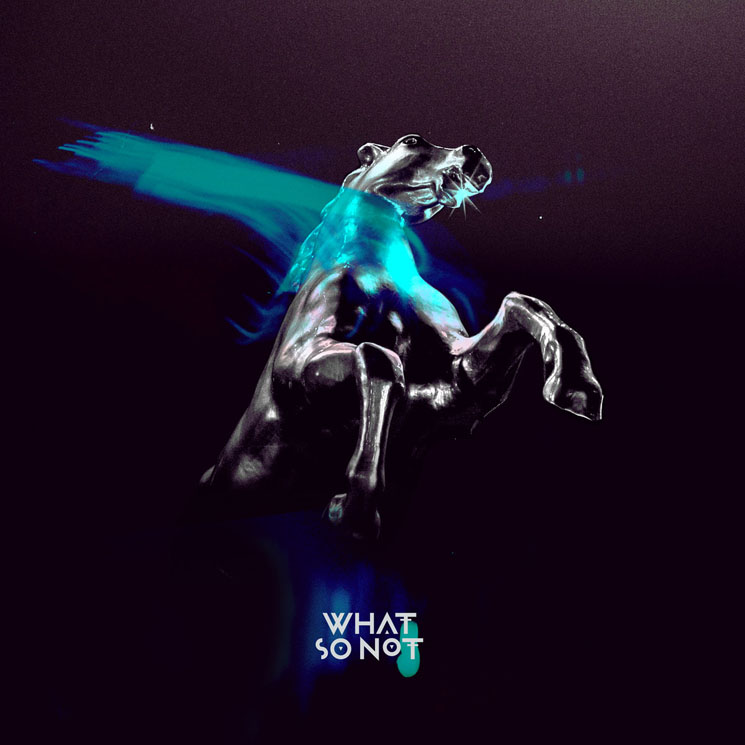 What So Not- Not All The Beautiful Things

One the most musically creative duos has finally released their biggest album to date. Made up Flume and Emoh Instead, Australian duo What So Not dropped their next album titled Not All The Beautiful Things.

The album, comprised twelve tracks, showcases the duo’s diverse sound and creativity to make truly unique music. The growth What So Not has allowed them to feature mega talent on the album as well. You’ll see features from San Holo, Toto, BUOY, and even Skrillex and Dyro.

The tracks are all individually so different. What So Not kept their indie-house sound on songs like ‘Be Ok Again’, ‘Beautiful’, and ‘We Keep On Running’. The track ‘Monsters’, featuring Michael Christmas and Tobi Lou, is essentially a hip-hop song with a Flume beat. ‘Goh’, featuring Skrillex, and ‘Bottom End’, featuring Dyro, are the two hardest songs on the album, incorporating heavy synths and vibrant drops. No surprise there.

Overall, Not All The Beautiful Things is a masterclass in production. It is very different than anything on the mainstream platform, so the album won’t be for everyone. But the fact that the album is produced so well, features so many other big name artists, and has such diverse sounds makes What So Not’s new LP a must listen- even if it is one time through. They’ve definitely earned at least that.