Yotto's Essential Mix Is Another Reason We Can't Wait For The Weekend. 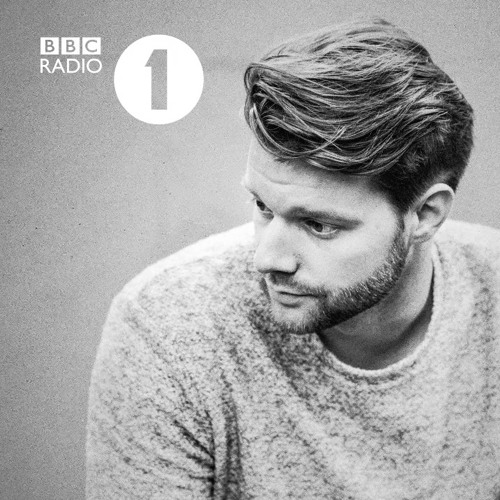 Yotto has been one the genuine flag-bearers the deeper side Electronic music in recent times. Much like his ideas about sound, his sound also ranges across various sub-genres the musical spectrum. Just recently, The Finn has been rewarded with his Essential Mix (BBC Radio 1) debut that is coming out this Saturday. The excitement is going through the ro for this one as we all know its going to be a cracker mix.

Despite fidgeting around with his hypnotic prog, Techno and Deep House tunes and everything in between Yotto has never been failed to produce quality music. His dazzling persona behind the deck along with his eclectic sound has earned him quite beautiful gigs around the world in as beautiful locations. Yotto has been touring extensively since his last grand appearance at ABGT250 where he played two magical sets. It is safe to admit that 2017 put his musical journey into overdrive that is cruising right now like one his dopey tunes.

He owes much this rise to his five track EP called . North was released on Anjunadeep, a label Yotto is a prime and thriving member . Coming back to the topic, he has had 5 “Essential New Tune” nods by Pete Tong accompanied by 2 “” choices by Annie Mac on the BBC Radio 1 show. Pertaining to his recent rise, it is only fitting and about time that Yotto got the opportunity to showcase himself through one the most prestigious shows in the world. The man himself posted the news on his Facebook wall and needless to say he was pretty enthusiastic about it. Check out the post below and put a reminder to tune into the much awaited mix on the weekend.