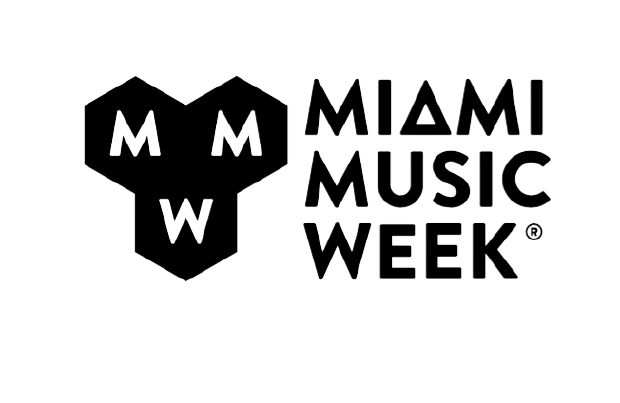 Miami Music Week is one the most anticipated electronic music events in the entire world. Miami is set to take mainstage this year on March 20-25th. This will be the 7th year for MMW. It’s expected to be an absolutely insane experience as Miami transforms into an electronic dance fantasy land. Just to give you an idea what to expect – in 2017 there were over 1200 artists that played over 300 events during the week.

MMW fans should be stoked for the extremely stacked lineup events for each day the week.

Wednesday, March 21st, features an array diverse events – check them out below and be sure to click on the event names to grab your tickets!

at Do Not Sit on the Furniture