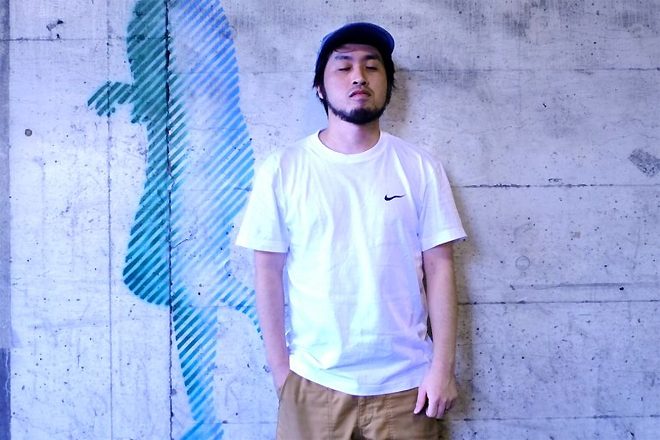 This EP follows his 2019 release 'ODOODO', which was issued on Diplo’s Mad Decent label.

Read this next: Berserk dancehall: How Equiknoxx caught the world's attention

Since emerging from Japan’s nascent footwork scene, Foodman has gained fans in artists such as of Diplo, Benny Blanco, Cashmere Cat and HOMESHAKE.

Aside from music production, Foodman is also a DJ and painter.

Check the EP below.