Former Mixmag cowl star Kölsch is coming to the United States for a four-date tour in late November.

The lauded Danish DJ-producer begins his brief US run in Brooklyn at Elsewhere Hall on November 23 earlier than making his method to Chicago, Los Angeles and San Francisco.

Coinciding with the tour is the discharge of Kölsch's new Kompakt EP, 'Speicher 106' - an attractive two-tracker stuffed with heroic grooves and enchanting beats. 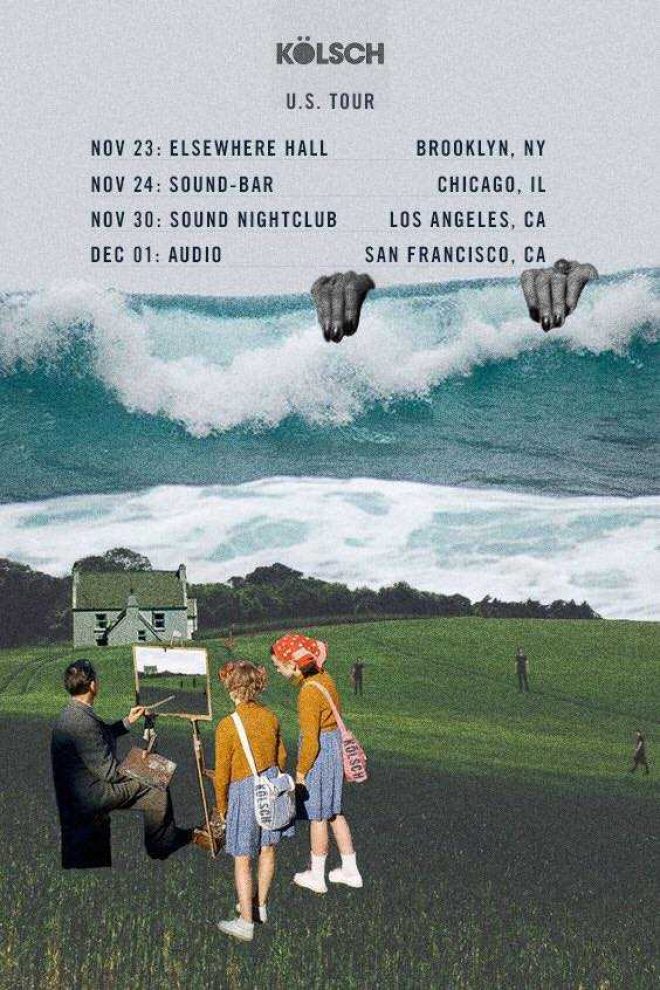