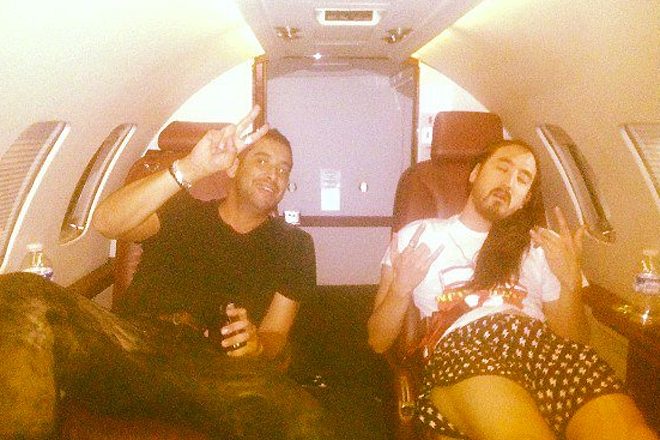 Theanne had been Aoki’s international manager in the UK and other countries since 2008, securing bookings for him at top European festivals, including Tomorrowland, as well as his Ibiza residencies.

He was also the global manager for other big EDM names, Cheat Codes and Deorro.

In 2016, Theanne received a Grammy nomination for his work on Steve Aoki’s documentary, I’ll Sleep When I’m Dead.

Theanne passed away in his LA home on Saturday February 29.