Three of essentially the most formidable hip hop teams to have ever graced the microphone - Wu Tang Clan, Public Enemy and De La Soul - are becoming a member of forces for a three-date "Gods of Rap" area tour within the UK this May.

All three teams will likely be celebrating milestone anniversaries of their basic albums. Wu Tang will honor the 25-year-anniversary of their hip hop customary 'Enter the Wu-Tang (36 Chambers)' whereas Public Enemy and De La Soul will have a good time three a long time of their acclaimed albums 'It Takes a Nation of Millions to Hold Us Back' and 'three Feet High and Rising'.

DJ Premier, who is taken into account among the best hip hop producers and DJs of all time, has been tapped to host every occasion.

Thus far, the "Gods of Rap" tour will hit arenas in London, Manchester, and Glasgow between May 10 - 12. Tickets go on sale January 25. 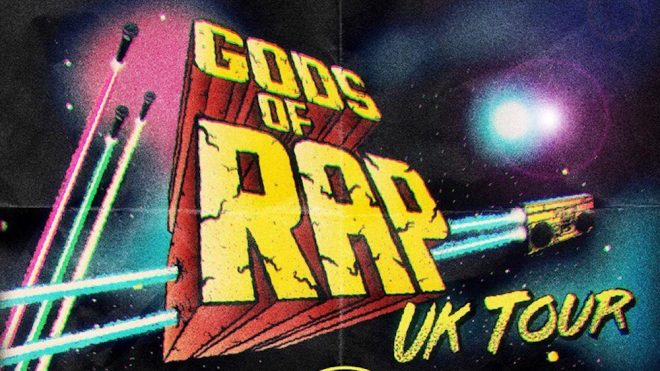