박혜진 Park Hye Jin announces new EP 'How Can I' 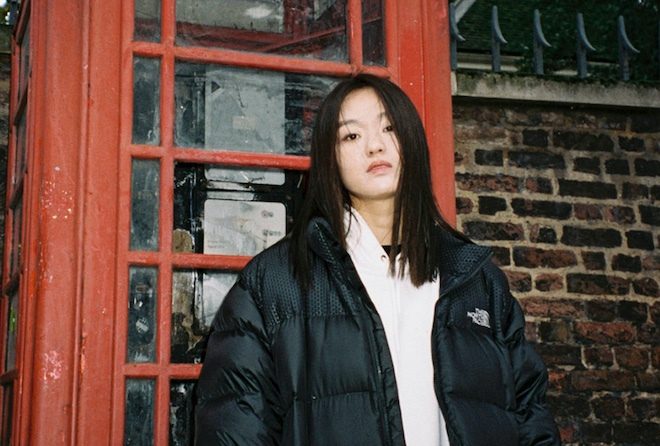 To accompany the news, 박혜진 Park Hye Jin has also released single ‘Like this’, a haunting, gentle house track that lingers long after it’s ended.

The six-track EP was conceived and completed throughout 2019 as 박 Park toured the world for the first time. In it, she weaves in the range of styles and genres that she was exposed to and influenced by over the course of the year, including footwork and dark techno.

Read this next: “I don’t want to be limited”: 박혜진 Park Hye Jin is a musical polymath

Speaking on her decision to release the EP in the current cultural and political climate, 박 Park has commented, “who knows if I might die tomorrow, but at least if that happens, I’ll die really happy.”

Since making her debut, 박혜진 Park Hye Jin has played alongside Jamie xx, debuted at Panorama bar, and received widespread critical acclaim from across the music press. In 2019, she released a collaborative two-track EP with Baltra, ‘Ahead Of Time’.