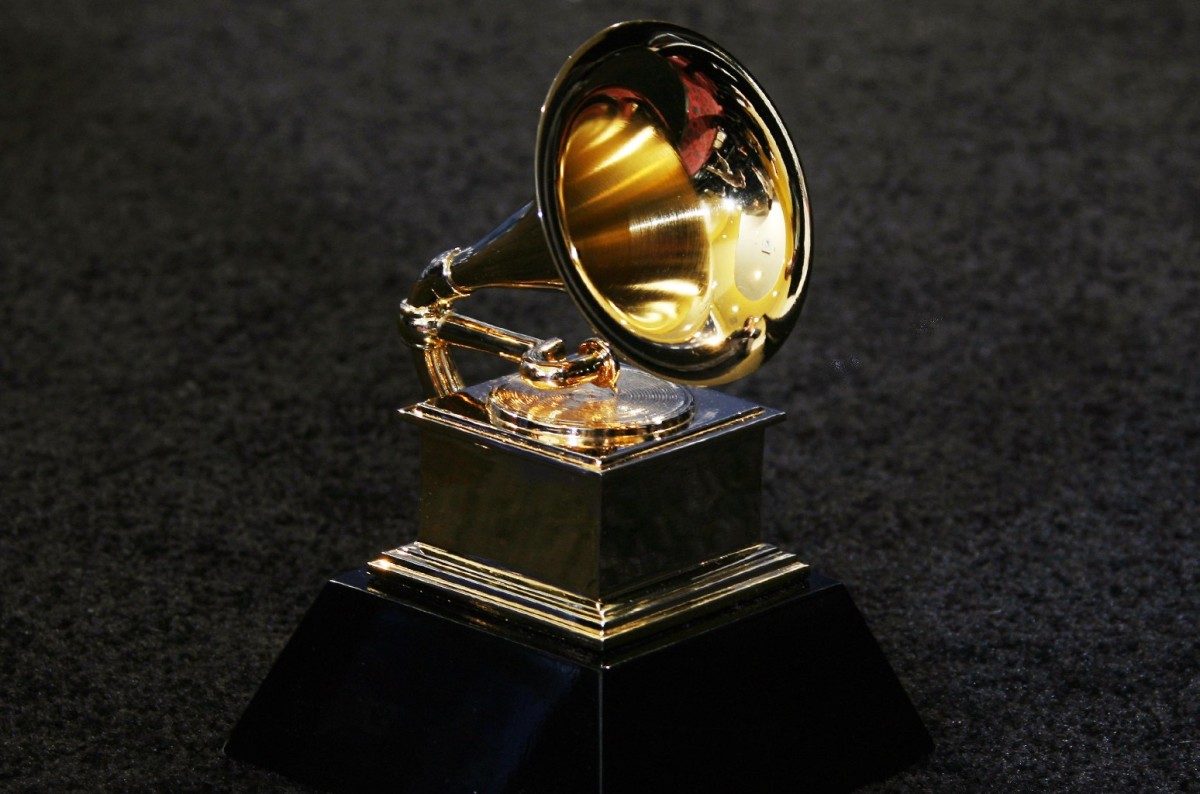 The 2021 Grammy Awards have been postponed due to COVID-19 concerns, according to a report by Rolling Stone.

The Los Angeles Times reports that the Recording Academy has pushed the Grammys to March 21st, 2021. Considering the impact of the virus prior to the announcement, organizers were already planning a restricted and socially distanced show, devoid of an audience and only open to presenters and performers. However, as the state of California struggles to mitigate the spread of the virus, organizers of the Grammys have decided to pull the plug on the event, which was originally slated to take place on January 31st.

"The deteriorating COVID situation in Los Angeles, where hospital services have been overwhelmed [and] ICUs have reached capacity, and new guidance from state and local governments have all led us to conclude that postponing our show was the right thing to do," said Harvey Mason Jr., the Recording Academy's interim CEO, in a statement. "Nothing is more important than the health and safety of those in our music community and the hundreds of people who work tirelessly on producing the show."

The Los Angeles Times notes that LA County has averaged 184 deaths each day over the last week, and capacity across Southern California intensive care units is currently 0%. In a particularly harrowing report, The Washington Post said that hospitals have been so overwhelmed that ambulance crews are being instructed to administer oxygen only for their most dire patients because they are running out. Moreover, a new memo distributed yesterday by the county's Emergency Medical Services Agency directs paramedics not to transport patients under cardiac arrest if they are unable to achieve spontaneous circulation.

Electronic dance music artists who received nominations for the 2021 Grammy Awards include Diplo, SIDEPIECE, Disclosure, Flume, Toro y Moi, Madeon, Jayda G, and KAYTRANADA, among others. Outside of EDM, Beyoncé led the field with nine nominations, followed by six each for Taylor Swift, Roddy Ricch, and Dua Lipa.