4B dips into sensuality with Austin Mahone-assisted, 'Lucid' [Stream] 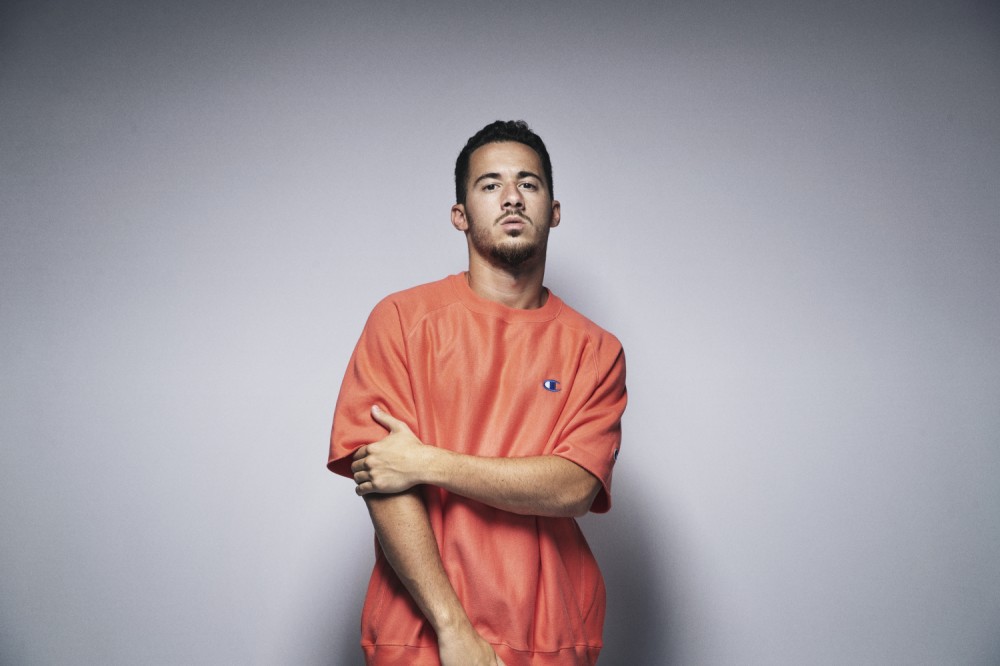 In his latest Ultra Records release, 4B has recruited pop heartthrob Austin Mahone and Latin star Abraham Mateo for emotive lofi-leaning track, “Lucid.” Turning down the tempo, the three-way collaboration finds the Jersey-bred heavy-hitter in a dramatic departure from his usual trap sound and club cuts. “Lucid” follows 4B’s Chris Brown-assisted “Did You” as well as joint effort with PuroWuan on “Atomic Bomb.”

The vocal-centric “Lucid” builds off a melancholic acoustic loop before diving into a pitch-distorted vocal chop sequence. With Mahone grabbing the first verse and Mateo following in the second with a Spanish serenade, the track plays out as a lofi-esque ballad. Featuring minimal production, “Lucid” lets Mahone and Mateo’s vocals take the spotlight in a sensual, slow-burn.