5 Artists You Need to See at Neversea Festival 2022 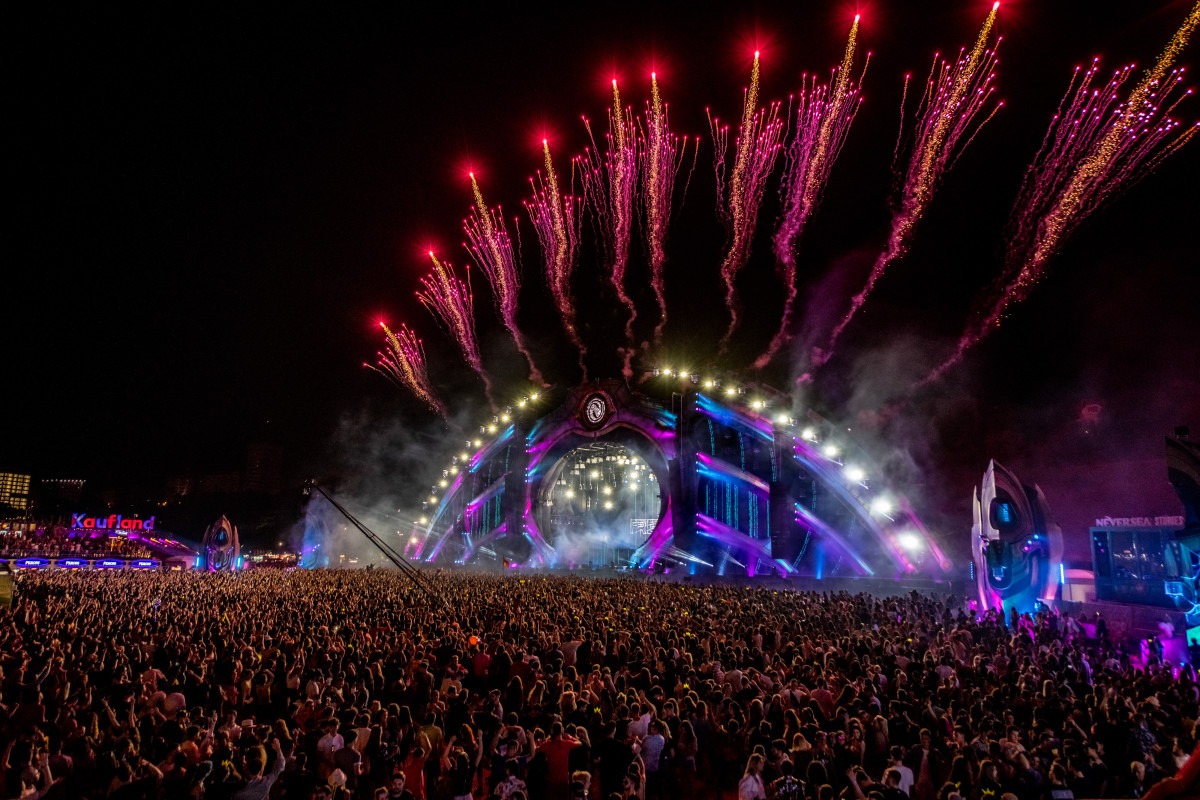 Scheduled for July 7-10, the fourth edition of Neversea is a sun-kissed, seaside utopia chock full of can't-miss performances.

Some of the biggest names in electronic dance music are coming to the "Island of Dreams" at Constanța, Romania for the immersive festival experience, like Alesso, NERVO, Krewella, Tchami, Amelie Lens, Jamie Jones, KSHMR and Zeds Dead, among many others.

Ahead of the festival, organizers revealed its stage-by-stage lineups.

Read on to find out about five must-see performances at Neversea 2022.

Four-day passes for Neversea are on sale now. More information about tickets and payment plans is available here.

With cutting-edge production and visuals, the scale of Madeon's performances are hard to match. His recent "Good Faith Forever" show was his holistic artistic vision coming to life—an experience he refers to as a summation of his "life's work." In fact, Madeon has worked tirelessly with a team of architects to help him achieve the hallucinatory "Good Faith" experience.

This sensational Swedish DJ and producer has achieved cross-genre, chart-topping success over the years, having worked with the likes of Sebastian Ingrosso, Katy Perry, Marshmello, Calvin Harris and many more industry titans. And earlier this year, Alesso even contributed to The Batman soundtrack.

Famed "Faded" artist ZHU is a no-brainer at Neversea 2022. In March 2020, he performed at Japan's Hakuba Mountain Harbor, offering fans a haunting Cercle set with breathtaking views of the Japanese Alps. He went on to release his third studio album DREAMLAND 2021, as well as contributed three special remixes to the Pokémon 25: The Blue EP.

German dance music titan Tujamo is primed for a huge festival-closing set on Neversea's Mainstage on Sunday. Tujamo's larger-than-life house sound has dominated the festival circuit since as early as 2014, when he released his seminal electro anthem "WHO" on Spinnin' Records. He's gone on to grace the stages of the world's biggest international electronic music festivals, including Neversea.

Norwegian electronic music superstar Alan Walker recently announced a massive would tour throughout Europe and North America, which will kick off this fall.

And earlier this month, he officially released the first installment of his forthcoming Walkerverse album, complete with three previously unreleased tracks. Released on June 17th via Sony Music, Walkerverse Pt. 1 is a microcosm of Walker at his finest, blending melodic bass and future house with orchestral melodies and bright, euphoric synths.

To get an idea of what to expect from Walker, check out his full DJ set from Neversea Festival's 2018 edition below.