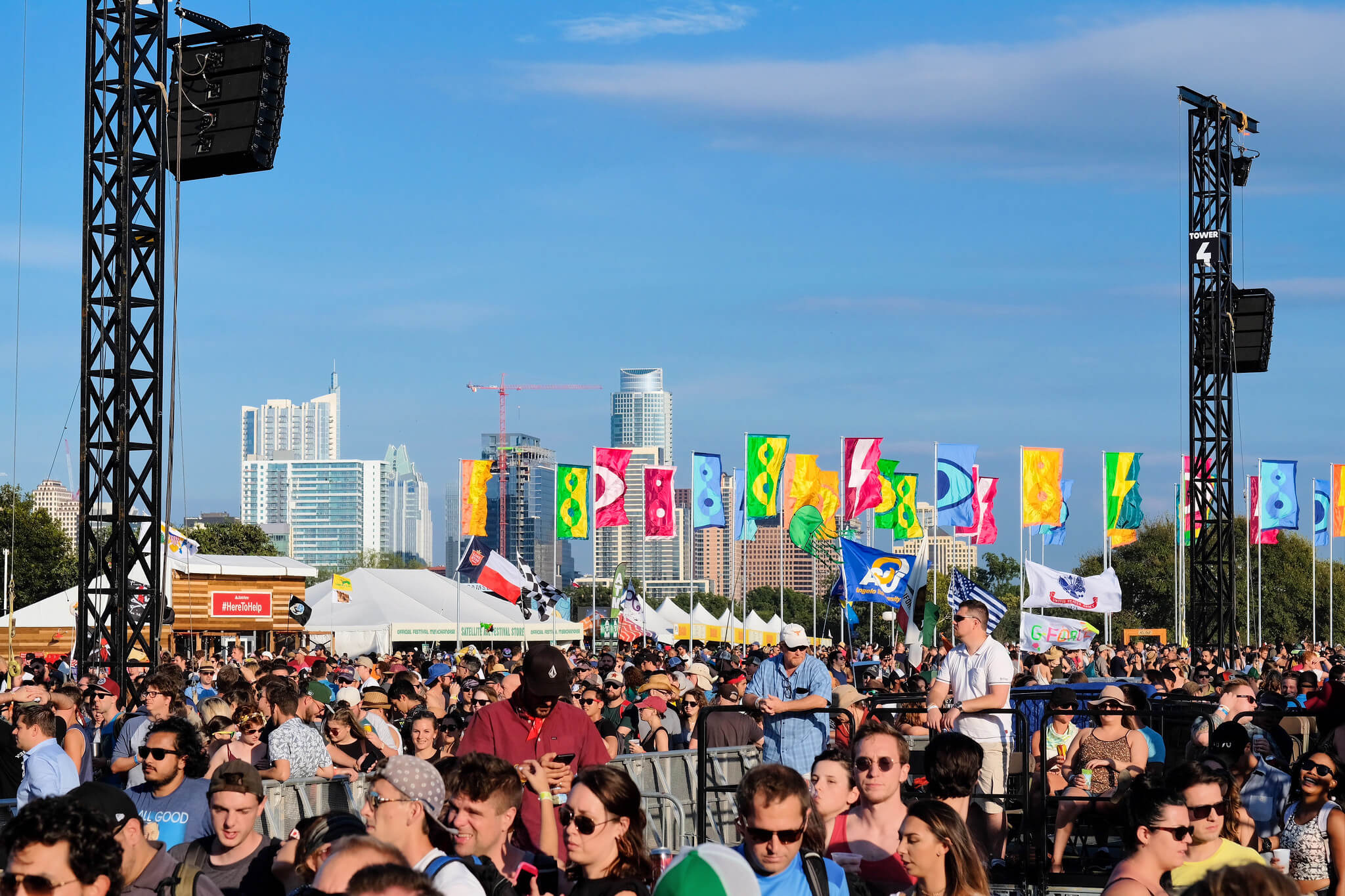 Fall is well and truly here, and it brings with it one of the last great events of the festival season: Austin City Limits. Held annually in the Texas capital’s Zilker Park, ACL has played host to a number of the world’s greatest musical acts since its establishment in 2002. This year’s lineup is as deep and diverse as ever before, with hundreds of artists ready to take the stage over the festival’s two weekends. With that in mind, here are the 5 sets you can’t miss at ACL 2022.

A Florida-based duo comprised of Sophie Hawley-Weld and Tucker Halpern, SOFI TUKKER has gone from strength to strength in recent years, receiving multiple Grammy nods, being featured in numerous ad campaigns and soundtracks, and generally becoming dance music darlings. Their sophomore album, Wet Tennis, came out in April of this year to warm reception, and if their energetic and stylish set at Ultra is anything to go by, they’ll continue their stellar 2022 with a great performance at ACL.

The only non-dance or electronic act on our list, Top Dawg Entertainment’s SZA has been one of the most dynamic and impactful artists in the world since rising to prominence with her 2017 album, Ctrl. She’s made hits with everyone from Kendrick Lamar and Travis Scott to Maroon 5 and Mark Ronson, and though she’s been relatively quiet with her own releases as of late, she remains more than worthy of headlining both of ACL 2022’s Fridays. Fans will be hoping new SZA songs are on the way…

Another artist with a high-profile release this year, Australian DJ/Producer Flume caused a sensation with his third studio album, Palaces, back in May. A bona fide superstar and one of this year’s Saturday headliners, Flume absolutely killed it at Coachella back in April, bringing out the likes of Damon Albarn, Vince Staples, and Toro y Moi- all bets are off for guests in Austin, but the man behind megahits like “Never Be Like You” and “Say It” is absolutely capable of putting on a brilliant show on his own.

Formerly anonymous and still a bit mysterious, Zhu has spent much of his career letting the music do the talking- with three albums, five EPs, a slew of great singles, and a Grammy nomination under his belt, it seems to have worked pretty well for him. The San Francisco native has already put on phenomenal shows at the likes of Coachella and Ultra, and you won’t want to miss out when he brings his signature sleek and darkly invigorating style to Zilker Park.

Jackson Stell, better known as Big Wild, started out producing hip-hop beats as a teenager; he moved to LA after college, began making electronic music, and hasn’t had to look back since. Armed with a sound as bold and bombastic as his name might suggest, Stell cut his teeth by touring with Odesza in 2015, rapidly becoming one of the most exciting names in the electronic music world. He’s not on as many people’s radars as he should be, but with his fantastic new album The Efferusphere now out, Big Wild will be one to watch both at ACL and beyond.

ACL 2022 begins on Friday October 7th, and will run for two weekends; click here to see the full lineup, and keep it here for coverage on all your favorite artists, festivals, and more!

Next article: Eats Everything and Fatboy Slim curate ode to their home cities in “Bristol to Brighton”