$600k of cocaine has been discovered in children’s books A Sydney man has been arrested in connection with more than $600,000 worth of cocaine being found in a two shipments on children’s books on May 1 and 4.

The shipments were X-rayed by the Australian Border Force and 1.72kg cocaine was found inside.

The 31-year-old has been charged with smuggling a border-controlled drug, with a search of his home finding electronic items, documents and a small amount of cannabis.

He faces the Central Local Court today, May 14. 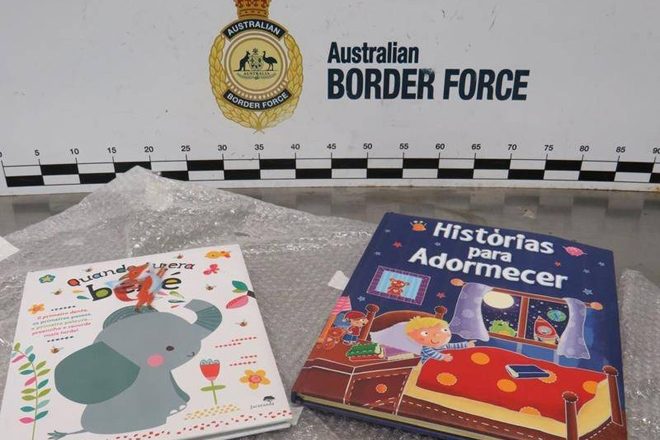 Insta-gram: How British cocaine dealers got faster and better
Scots do more cocaine and MDMA in one session than anyone else in the world
Why is cocaine so strong at the moment... and where's it all coming from?