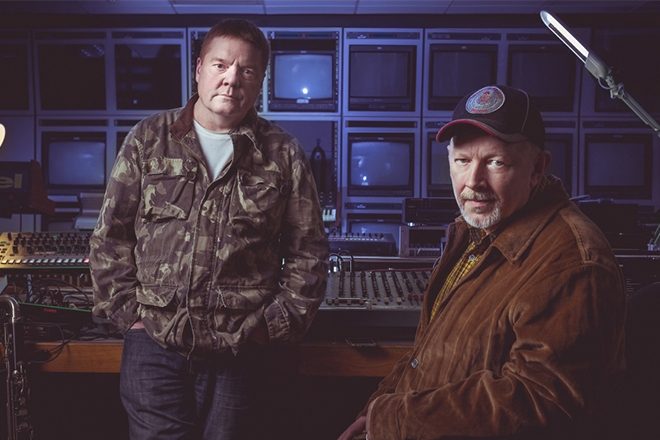 On Friday December 18, 808 State will return to their hometown of Manchester to play a live show.

After their appearance at the Warehouse Project in 2019, 808 State will return to Manchester to perform live the tracks that defined an era of acid house, including the classic of the genre ‘Pacific State’.

Read this next: Manchester is the beating heart of new music in the UK

Graham Massey and Andrew Barker will be accompanied by live drummer Carl Sharrocks.

Speaking in the press release, the group have said, “So many plans unraveled during the past few weeks, and for good reason. But looking ahead, we are pleased to announce this hometown Christmas bash.

“Hoping we can gather safely in the winter and emerge with a fresh perspective into 2021.”

Tickets are on general sale Ticketmaster.