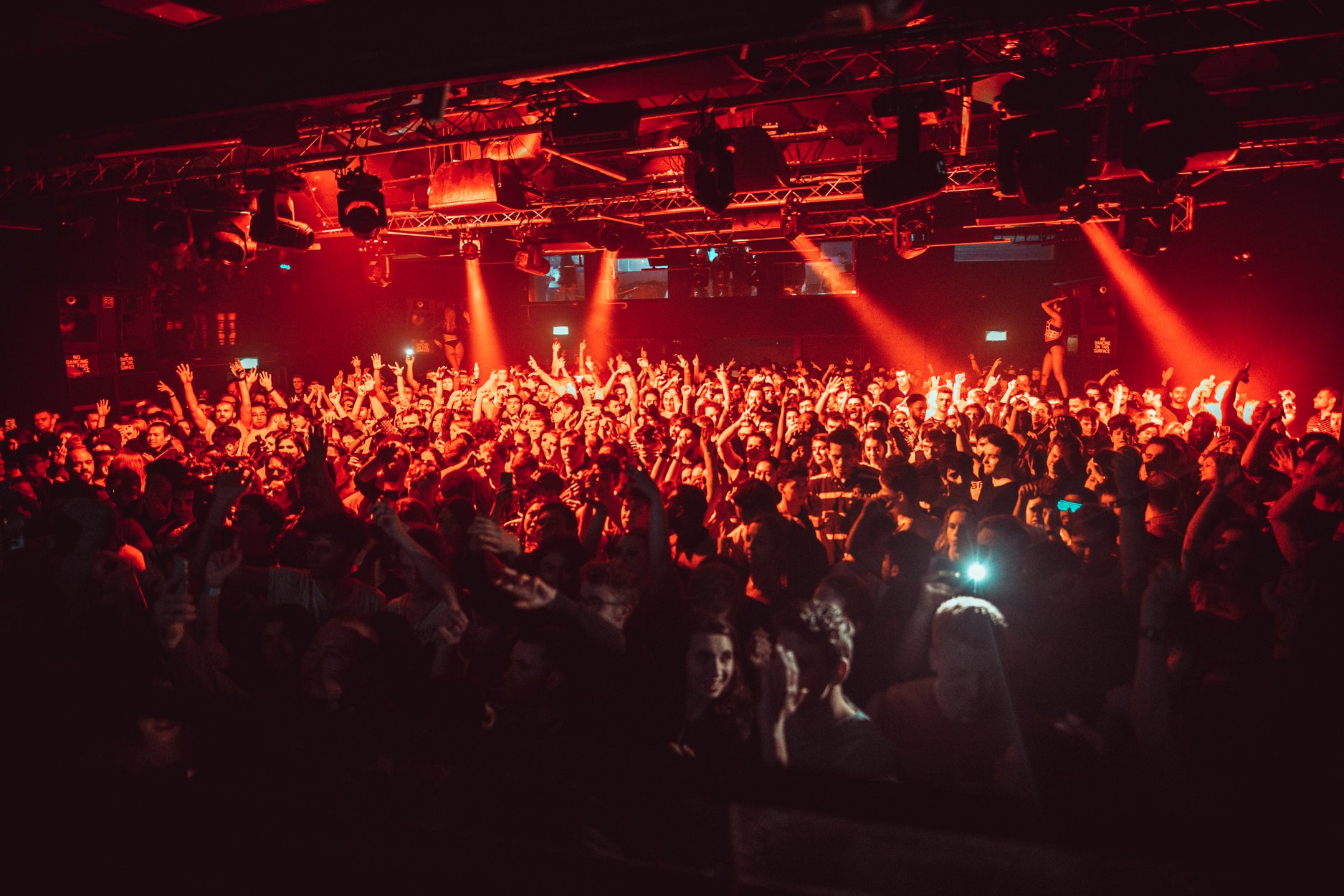 The dark clouds over the UK nightclub industry don’t seem to vanish anytime soon according to the findings of a survey conducted by the Night Time Industries Association (NTIA).

It revealed devastating news, stating that 81% of the nightclubs in the country will go out of business by March if they don’t receive further support from the government. Late night venues have been closed since March 2020 due to the Coronavirus pandemic and have been given limited and disproportionate amount of funding throughout last year. In October, The Arts Council England have allocated £257 million in grants to companies and organisations and an additional amount of £76 million to support nightlife bussiness. However, major venues such as Printworks or Egg London as well as  43% of surveyed UK nightclubs had not received any grant from the government, while 86% of the clubs made over 60% of their workforce redundant before the end of 2020.

The CEO of NTIA, Michael Kill expressed his opinion

“We are on the cusp of losing a cultural institution, the Government has ignored the sector and failed to recognise its economic and cultural value. We are a world leader in electronic music and clubs – and have been a breeding ground for contemporary music talent, events and dj’s for decades. Nightclubs have made a huge contribution to our culture sector and are renowned globally […] Throughout this pandemic and the restrictive measures levied against the sector, it is clear that these businesses are being systematically eradicated from society. As they continue to be excluded from the narrative of press announcements and planning, and through misconceptions and misguided understanding of the sector, from age-old stereotyping the sector has been given little or no opportunity to re-engage even with very clear ability to open spaces safely.”

As they pointed out, there are several contributing factors behind the closure of nightlife business besides the lack of appropriate financial support. Financial institutions made it near impossible for venues to apply for insurance or lending, and at the same time, there hasn’t been any progress made regarding the re-opening of the sector, in line with the vaccination rollout.
The government also proposed law changes which would allow landlords to convert venues into housing, about which Michael Kill said the following:

“The current proposed changes in planning reform under permitted development rights is a huge threat to the sector as this has the potential to allow for the demolition and rebuilding of ‘vacant and redundant’ light industrial buildings as homes, given that over 88% of Nightclub businesses are over two quarters of rent in arrears, we are poised for a windfall of landlords at the end of March when the Forfeiture Moratoria comes to end, reclaiming their property and utilising this mechanism to convert many of our much loved cultural spaces and social environments into housing.”

The NTIA calls the attention of British clubowners, employees, freelancers and consumers within the nightlife industry to submit evidence of their struggles and fill out the survey here.

Stay tuned for further information about the fate of UK nightclubs.