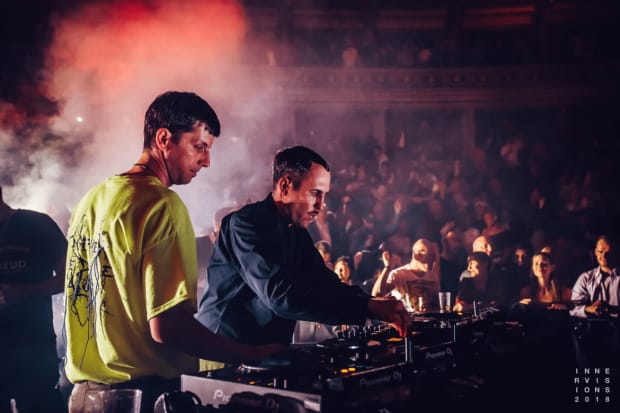 Headlined by Âme and Dixon, the concert is one of the only large-scale electronic music events in L.A. to take place on the beach.

It's high tide for Stranger Than, who have announced a must-visit dance party coming to the sandy beaches of Los Angeles.

The leading electronic music events company have revealed the inaugural Stranger Than: Beach Party, which will take over San Pedro's Cabrillo Beach on March 25th. According to a press release, the shores of Cabrillo Beach comprise a "never-before-used venue" that offers idyllic, unobstructed views of the coast.

The concert is one of the only large-scale electronic music events in L.A. to take place on the beach, according to Stranger Than.

Led by founder Tal Ohana, the promoter collective is beloved for its groundbreaking electronic music shows in pie-in-the-sky locations. Stranger Than is also esteemed for their work with Burning Man's Mayan Warrior community and art car, producing the organization's first West Coast show off the playa.

Tickets will go on sale January 25th at 12pm PST. You can register for pre-sale access here.