A fire has destroyed the Apollo/Transco vinyl manufacturing facility 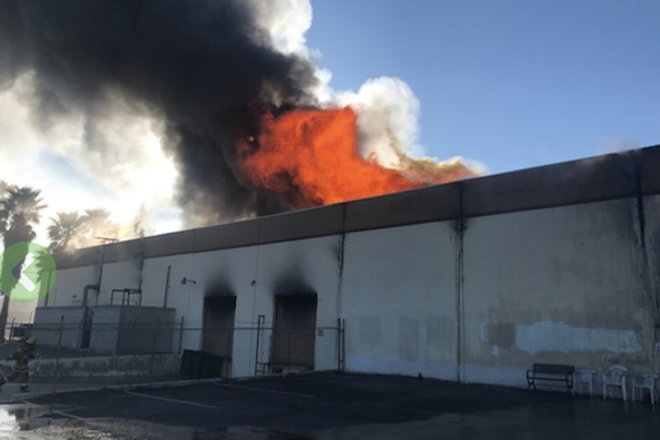 A fire has completely destroyed the Apollo/Transco vinyl production facility, which was one of the only two lacquer pressing companies in the world.

The Apollo/Transco plant was based in Banning, California and produced lacquer discs that are imperative in the production of vinyl records.

Read this next: Your tracks on wax: How to press your own record

It’s reported over 80 firefighters tackled the blaze on Thursday February 6, and while luckily nobody was hurt, the building suffered “catastrophic damage”.

Apollo released a statement on its website describing the damage caused: “It is with great sadness we report the Apollo Masters manufacturing and storage facility had a devastating fire and suffered catastrophic damage.We are uncertain of our future at this point and are evaluating options as we try to work through this difficult time.”

With MDC in Japan now being the only other lacquer production company for vinyl left, vinyl production now looks likely to encounter length delays as they struggle to keep up with the demand. Analog Planet reports that MDC has told potential new customers it is currently unable to take on new business.

Read this next: Is the vinyl resurgence actually helping dance music?

There is an alternative process for mastering records called DMM (Direct Metal Mastering), but it requires a complex cutting piece which is not readily available, and records made by DMM have also been ciriticised for harsher tonality.

The source of the fire is under investigation.