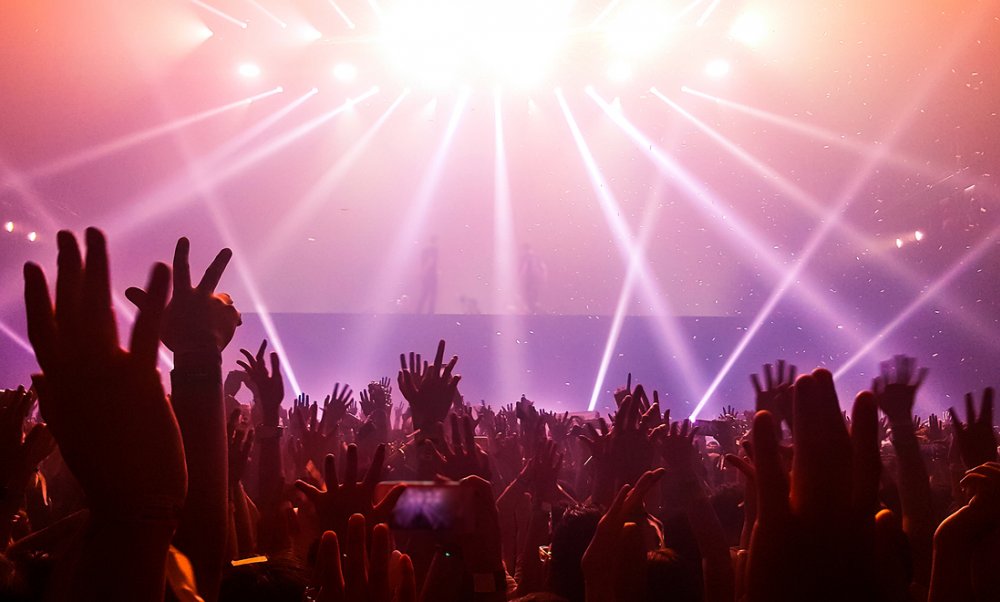 Germany is leading the way when it comes to the experimentation for reopening music venues and club nights. After a Berlin nightclub began to reopen in the form of daytime beer gardens with music, a Münster-based nightclub has followed suit and thrown the world’s first socially distanced rave. The venue, called The Coconut Beach Club, typically has a capacity of 2,000, but owners cut down the capacity to just 100 people and hosted a club night.

The lineup featured headliner Gerd Janson, and each attendee occupied a small circle so as to remain far enough apart to meet social distancing guidelines. Although the venue is experimenting with low-capacity shows, ticket prices have been increased substantially in order to keep the business running. Tickets were sold for €70 each, which included €21 worth of food and drink. Tickets sold out in 15 minutes despite the high price, and the owners have commented that their intention is to lower ticket prices again once they can safely increase the venue’s capacity.

In addition to the small circles each attendee was given to occupy, there were several other social distancing measures in place. Groups of up to four people maximum were able to congregate and drink in their own areas, and there were social distancing markers at the bar and a see-through plastic barrier around the DJ booth. Attendees unsurprisingly had to wear face masks and the bars were also fitted with plexiglass shields to protect staff. Sanitizer was also freely available.

The Coconut Beach Club is paving the way for venue reopenings, and the measures the club has taken to reopen begs the question of whether all of the trouble is worth the end result. Music fans will undoubtedly say yes, and for those curious as to what a socially-distanced rave looks like, Resident Advisor was able to post footage of the event itself.