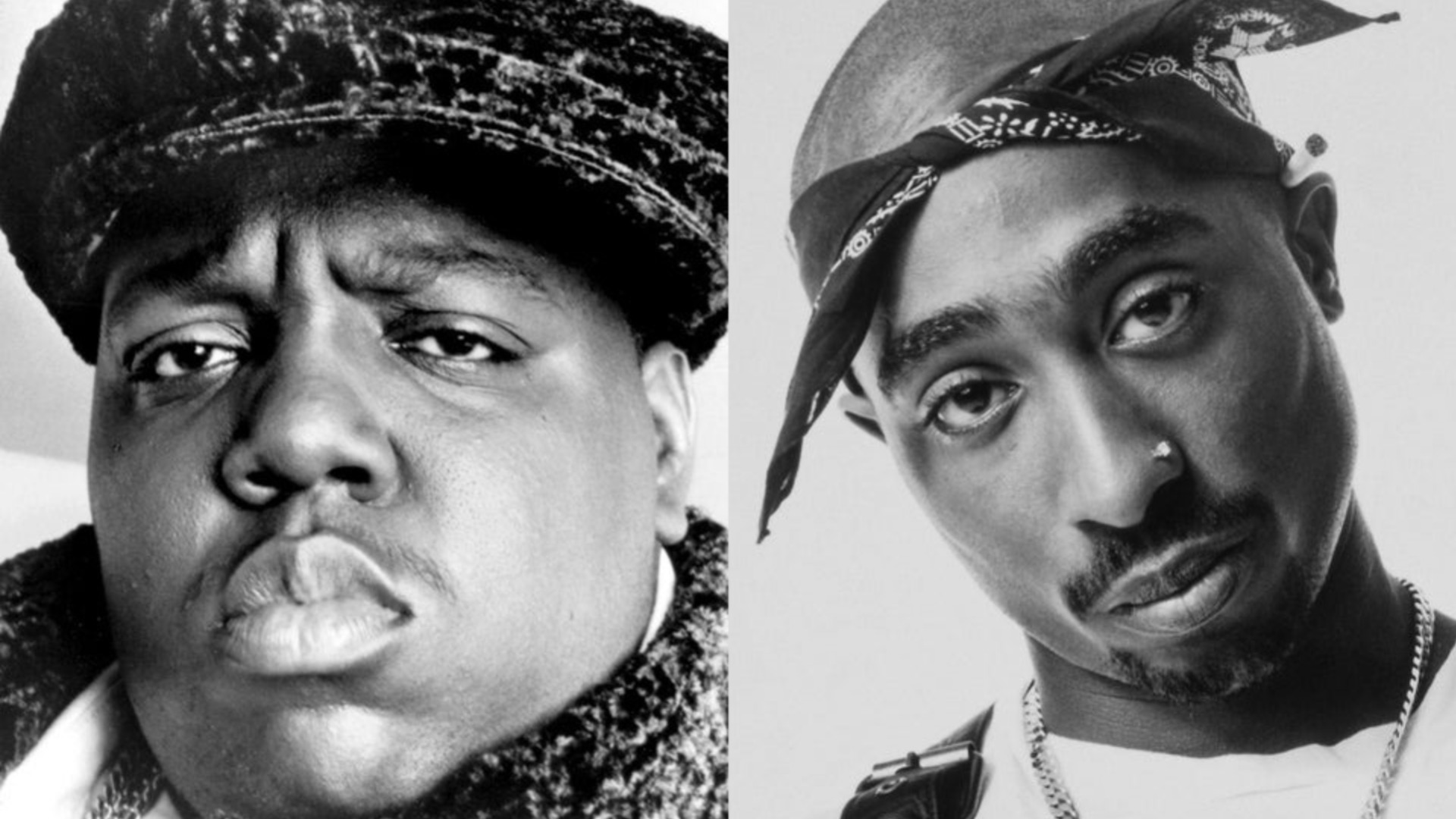 The friendship-turned-rivalry of Biggie and Tupac, two of the most influential figures in hip-hop history, aroused several controversies and conspiracy theories over the past 25 years. Tupac Shakur was killed on September 7, 1996 in a Las Vegas drive-by shooting, and although there have been multiple police and journalistic investigations, no one was ever convicted for the crime. On March 9, 1997, Christopher “The Notorious B.I.G.” Wallace was gunned down in Los Angeles, and his murder also remain unsolved up to this day.

British filmmaker Nick Broomfield, the director of a 2002 documentary ‘Biggie & Tupac‘, has worked on a new movie about former Death Row Records CEO Suge Knight and the murder of the two rap legends, which will be released on July 2. Titled ‘Last Man Standing: Suge Knight and the Murders of Biggie & Tupac‘, it is the follow up to his previous documentary, which asserted that the murders of both rappers were orchestrated by Knight. In Last Man Standing, Broomfield claims to present new evidence and new material never heard beforere, relating to the LA Police Department’s alleged involvement in those murders, and their attempt to conceal evidence. The release of the documentary comes three years after Knight was sentenced to 28 years in prison for manslaughter and other violent crimes.

“Last Man Standing takes a look at Death Row and how L.A.’s street gang culture had come to dominate its business workings as well as an association with corrupt LA police officers who were also gang affiliated. It would be this world of gang rivalry and dirty cops that would claim the lives of the world’s two greatest rappers, Tupac Shakur and Biggie Smalls.”

Speaking about the documentary, Broomfield said:

“After finishing Biggie & Tupac in 2002 I became increasingly troubled by the treatment of LAPD detective Russell Poole who had come up with evidence that LAPD officers were involved in the hit on Biggie Smalls. Russell was vilified by the LAPD and over the years I watched as his health and wellbeing declined. In August 2015 Russell died of a massive heart attack during a meeting at the LA Sheriff’s headquarters where he was still arguing his theory of the Biggie Smalls murder. It was a tragic end that Russell didn’t deserve, however a few years later people started talking more freely after Suge Knight (whom Russell accused of commissioning the hit) was sentenced to 28 years in prison in 2018. I believed in Russell and I believed in his theory, and people who had never spoken before, who didn’t know Russell Poole, came forward with new evidence never heard before that supports his allegations that LAPD officers were involved.”

For those who are interested in the story of the two staples of hip-hop and can’t wait until July, here is a list of other movies to watch: