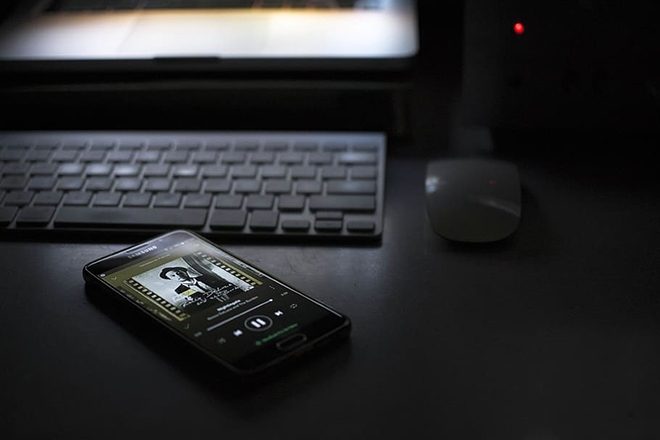 The Musicians Union and The Ivors Academy have joined forces to launch a new campaign called Keep Music Alive.

As part of the initiative, they are calling for artists to be paid higher royalty cuts from streaming platforms such as Spotify during the coronavirus lockdown, which has seen the industry take a significant economic hit with no events able to take place.

Read this next: "I've already lost thousands": How coronavirus is affecting music

Musicians Union members have reported more than £21 million in lost income since the COVID-19 lockdown began. More than 20,000 applications have been made to music industry hardship funds set up by PPL.

In a statement, Keep Music Alive said: “This crisis has brought into sharp relief the fact that creators and performers are sustained primarily by the live side of the music business and that streaming royalties are woefully insufficient.”

Naomi Pohl, Deputy General Secretary of the MU, said: “Musicians shouldn’t be so dependent on their income from gigging and music teaching that when it falls away they are literally unable to pay their bills within weeks."

Figures published by PRS for Music Director Tom Gray last month showed how many streams it takes on each major platform for an artist to earn one hour’s UK minimum wage, with Spotify requiring 3114. He called the figures “terrifying”.

Read this next: "Terrifying" figures show how many streams an artist needs to earn minimum wage

Graham Davies, CEO of the Ivors Academy, said:“This is a defining moment for the music industry. Music creators are clear that the industry must change. The current models are broken. It is wrong for a few corporations to make billions from streaming while thousands of creators seek hardship support as their livelihoods evaporate.”