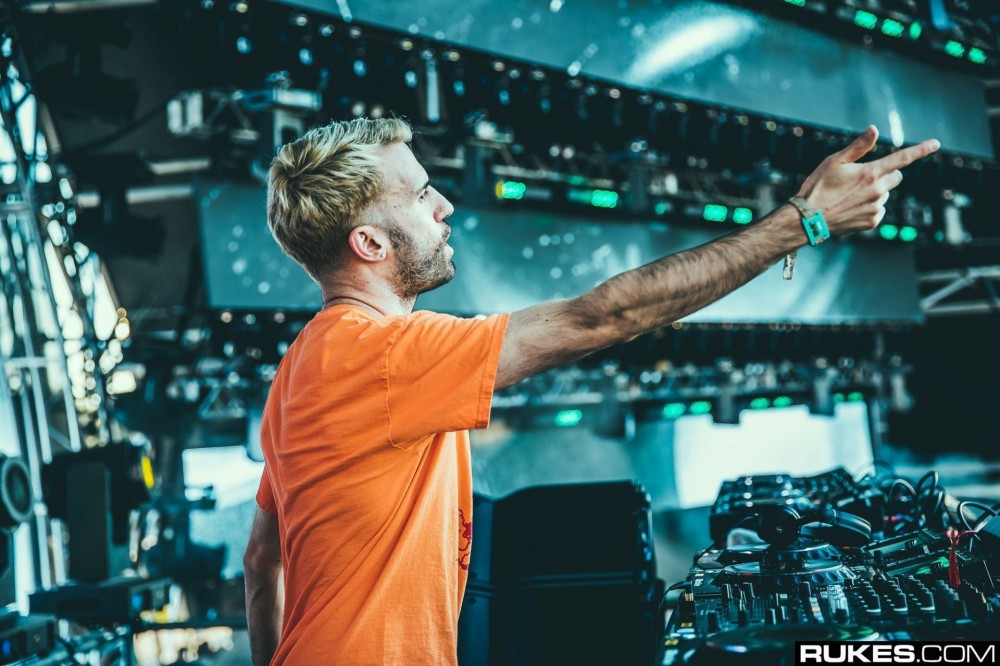 A-Trak added a percussive house edit of GRACEY and Ruel’s original, “Empty Love,” to the producers’ remix pack for the song, which also featured works from Cureton and Kelvin Wood. Although the original has more of an R&B pop aura, on A-Trak’s rework, the producer can be found switching the vibe by using the English singer-songwriter’s voice as a backdrop to an array of drum sounds and acid house melodies.

To highlight the vocal acuity of the track, GRACEY has also released an acoustic version of “Empty Love,” which only adds to the stock of new renditions of the song currently accessible to streamers.

Notably, the revamp is yet another notch in A-Trak’s 2020 release log. The producer recently graced Party Favor Presents: Isolation, Party Favor’s virtual festival, presented in partnership with Dancing Astronaut. He also recently released a song with his older brother, Dave 1 of Chromeo, “Give Love To Get Some.” With the debut single under their new collaborative project, The Brothers Macklovitch, A-Trak and Dave 1 joined the ranks of legendary family bands, and more can only be expected to come from both producers in the months to come, independently and collectively.