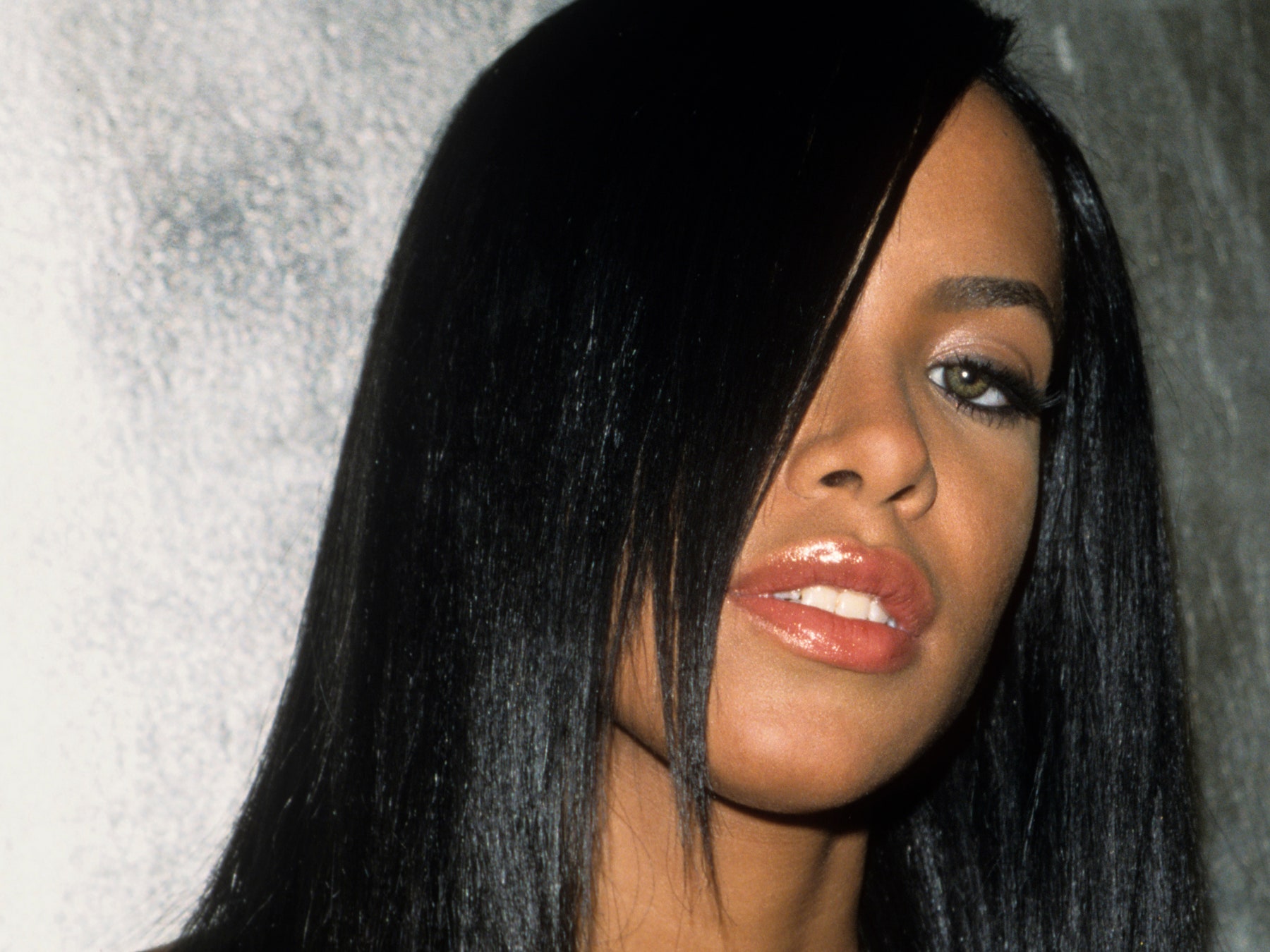 It has been over 20 years since the last Aaliyah studio album, but according to the late R&B singer’s uncle, the wait for another project is almost over as Aaliyah’s posthumous album, Unstoppable, will drop later this month.

In a recent interview on The Geno Jones Show, Barry Hankerson not only confirmed the news of the project but also teased that features from some of the industry’s biggest icons will be on the album as well. With artists such as Ne-Yo, Drake, Snoop Dogg and Future, the project will hold nothing back in terms of guest appearances.

“About five years ago we realized we had quite a bit of music that we had never put out that was recorded by Aaliyah.” – Barry Hankerson, The Geno Jones Show

However, the decision to release a new album featuring hip-hop artists has received mixed reviews among fans. Over the past week, many have taken to Twitter to express their disappointment with the announcement. Those displeased have stated their issue with the lack of female R&B singers within the album. Names being mentioned such as H.E.R, Normani, Tinashe and Chloe and Halle, all of who were influenced by Aaliyah herself.

There is no official date set for the release. However, one can assume it will come in the last week of January.

“It was very difficult sometimes when we were listening. Before we started listening to her sing, she would be maybe talking on the mic just talking about personal things and… how she wanted to hear the finished product of the song she was working on. So it was very emotional because we knew when she was saying that, she had no idea she would not be here to hear the finished product. So it was incredibly heart-wrenching at times. But we did suck it up and we got through it.” – Barry Hankerson, The Geno Jones Show

Aaliyah Haughton tragically died in a plane accident over the Bahamas in 2001 at 22 years old. Not only was she known for her artistic eye but for her one-of-a-kind voice that still goes unmatched to this day. And at the end of this month, the world will get to hear that undeniable talent once again.

View the entire interview with Barry Hankerson on The Geno Jones Show below.