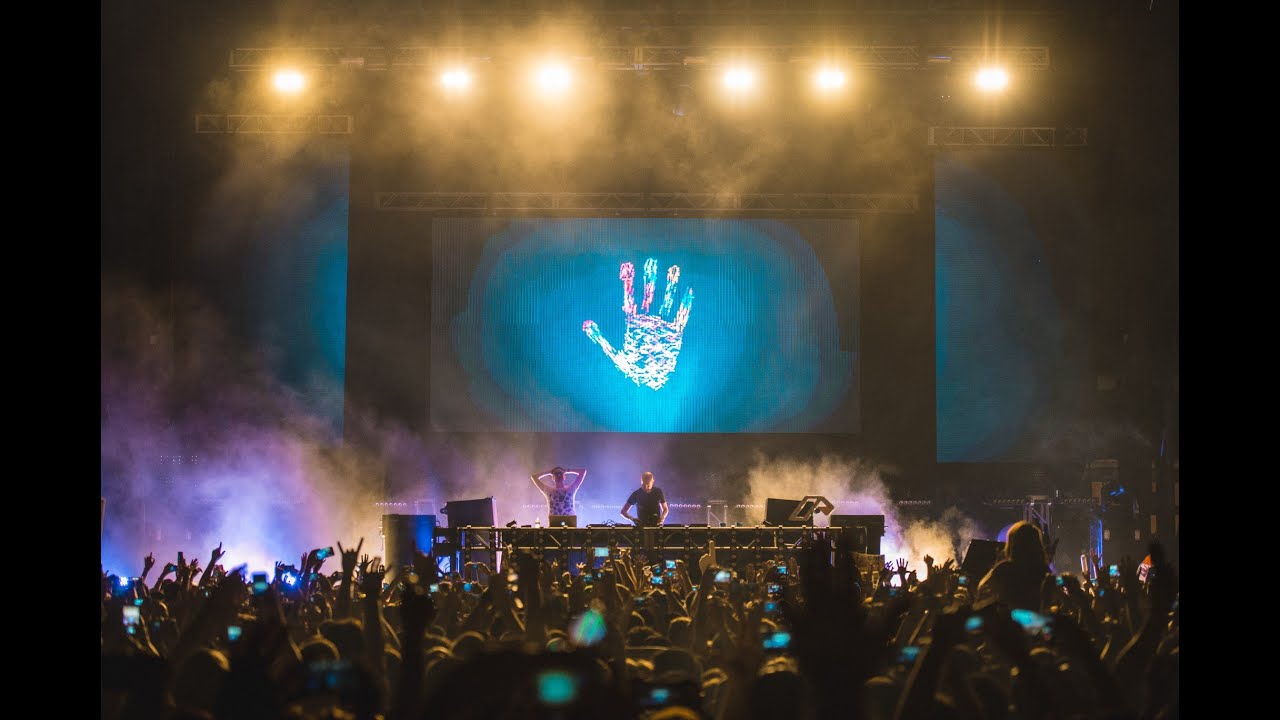 Miami Music Week, the most anticipated week the year, is less than two months away. And the event with arguably the most hype every year is Above & Beyond’s show at the . Last year, they blew the ro f and had Eric Prydz open- yes open- for them. This year, they’ve brought even more heat with their lineup.

Above & Beyond are bring some heavy hitters for this year’s RC Cola event. To open the night f, Anjunadeep stars Jody Wisternf and Luttrell will go b2b followed by ALPHA 9 going b2b with Spencer Brown. That’s one to definitely keep an eye on.

Following the b2b’s, trance legends Gabriel & Dresden will take the stage for what will surely be a special set. After them, the beloved Seven Lions will throw down what should be an insane set. After all those acts are done, the Anjunabeats bosses Above & Beyond will close out the event. No big deal. This is definitely the craziest lineup the week so far.