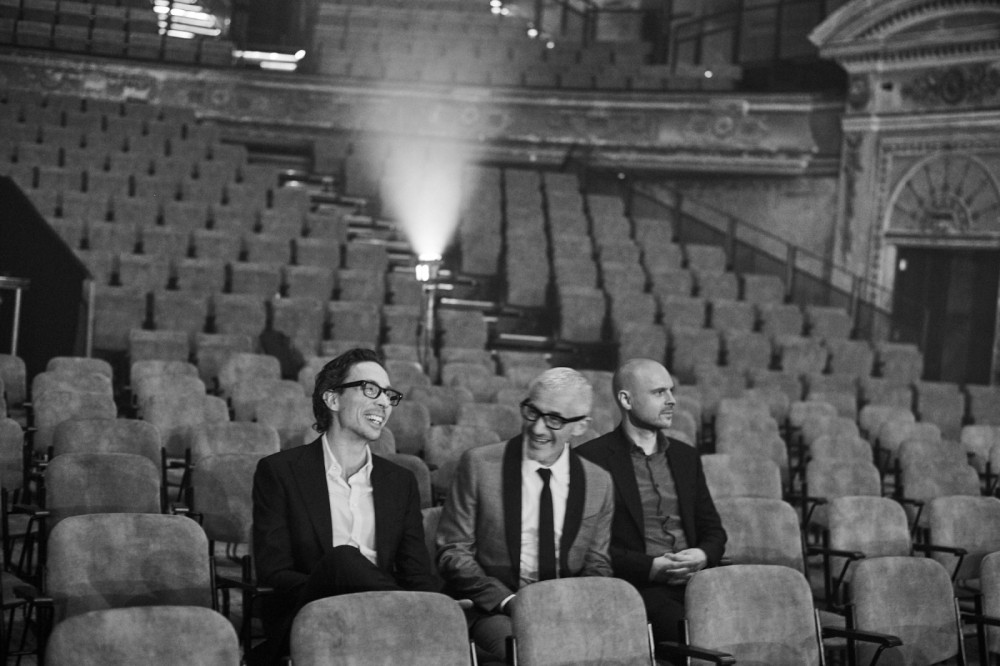 Above & Beyond have unveiled another taste of their forthcoming Acoustic III album due later this summer on the trio’s Anjunabeats imprint. The latest track to receive the acoustic treatment is the Zoë Johnston-assisted “Sahara Love.” Preceded by “Flying by Candlelight (Acoustic)“, the release marks the second single from the upcoming LP.

Taken from the trance group’s 2018 top-charting album Common Ground, the single has notably received remixes from Seven Lions and Jason Ross. “Sahara Love” features long-time collaborator and friend Johnston—who has taken an integral part in shaping both the acoustics journey and Above & Beyond’s identity as artists and whose voice has become synonymous with the Anjunabeats head honchos’ sound. With the original track already stemming from indie-inspired qualities, the stripped-down edition takes the soulful sincerity one step further in its orchestral embellishments.

The official music video finds Above & Beyond, Zoë Johnston, and their accompanying band take the stage at Alexandra Palace Theatre in London. Watch the full performance below.